This PRIDE month, we invited Chase Strangio, American lawyer and transgender rights activist and staff attorney with the American Civil Liberties Union (ACLU) to discuss his career fighting for transgender rights that landed him on TIME magazine’s list of the 100 most influential people of 2020. Chase shared:

"It is so painful to see the flourishing of the trans community being used as a justification to take things away.

Shunting off trans issues as uniquely about trans people has very significant political consequences, because ultimately you might understand trends, attacks on trans people as a canary in the coal mine so to speak, which is it’s actually just a signifier of a lot of other things to come.

I have the privilege of traveling around and meeting with young people and watching young people put everything on the line to assert who they are." 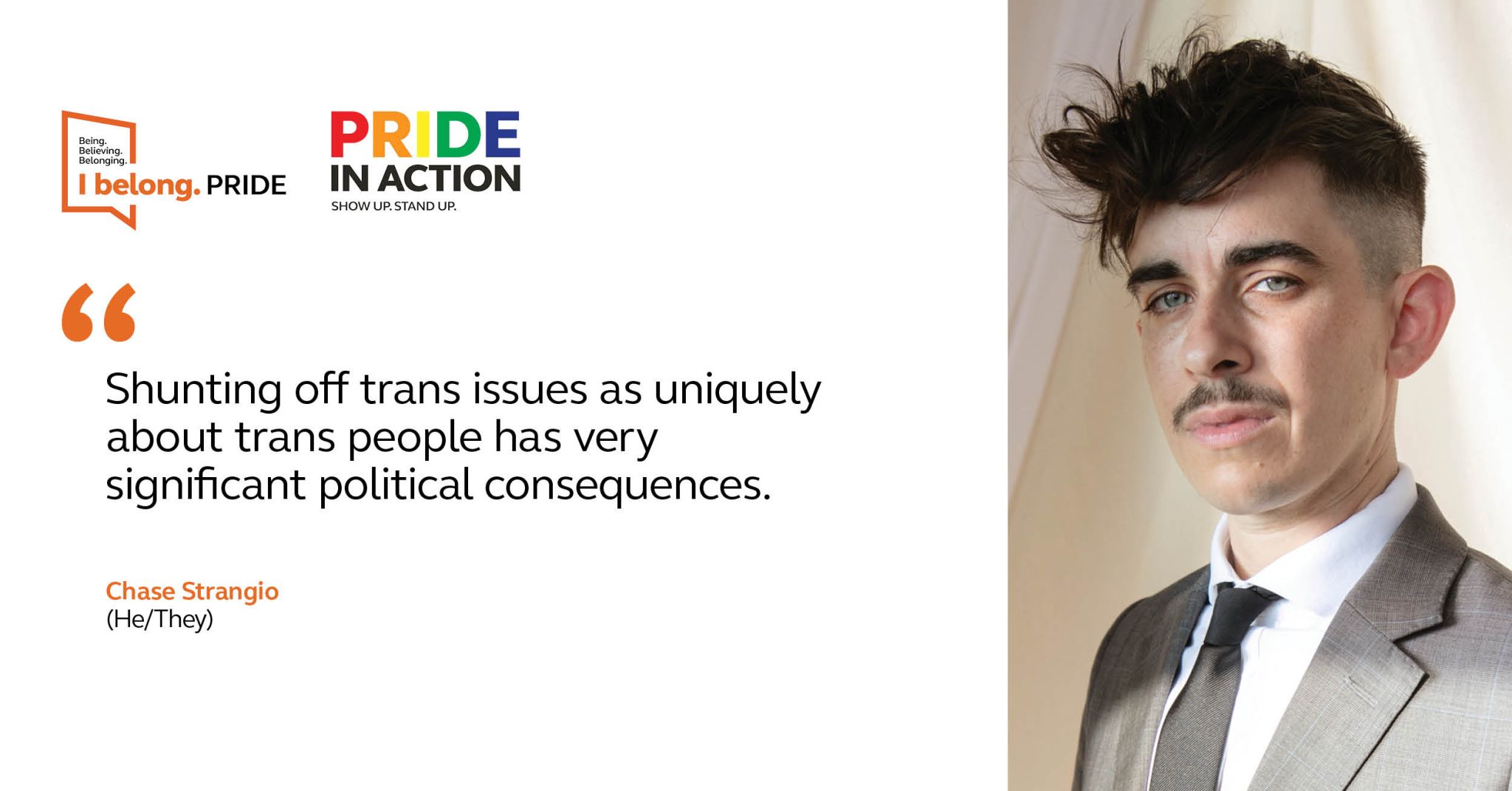 We also invited Australian author and journalist, Benjamin Law, best known for his books The Family Law, a family memoir published in 2010, and Gaysia: Adventures in the Queer East, a journalistic exploration of LGBT life in Asia to speak on his career and life experiences. Benjamin Law shared:

“I grew up in the last mainland Australian state to decriminalize homosexuality. For a big portion of my life, the adult that I would grow up to be was effectively banned and criminalized by the state and even though by the time I was an openly gay adult, those laws had ceased to exist, we also know that just because laws change, social attitudes don’t necessarily.

I can’t tell you the amount of times that readers would approach me and say you gave me the courage to come out to my family whether they were ethnically Chinese or more broadly Asian or not.

One of the most important things we can keep in mind is when we’re struggling to step up and stand up, to show up and stand up, I think one of the easiest things to remind ourselves of is to be the adult that we needed when we were growing up.” 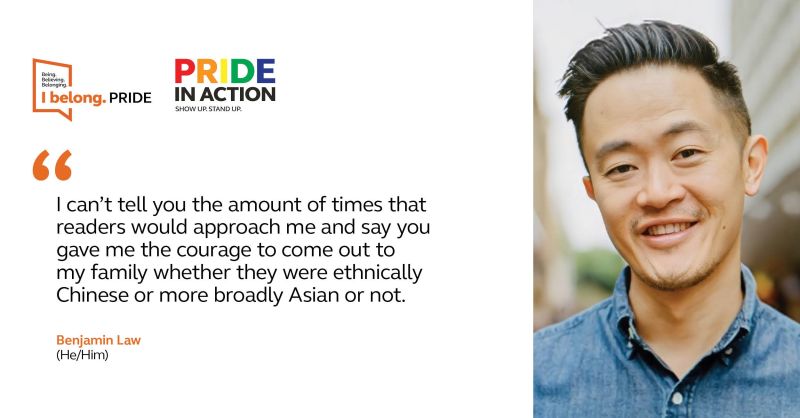 Find out more about working at Arcadis

As we celebrate PRIDE month this June, Arcadis is organizing a number of events that spotlight the issues, challenges and opportunities facing the LGBTQIA+ community around the world. These are import...

Greg Steele | Global President, Mobility   I’ve always had an interest in sustainability, but with the birth of our first child 29 years ago, that interest became a personal quest. He was born qu...

Arcadis: Making the switch to a sustainable workplace

When Dan Zuck was considering meaningful ways to engage people and make more connections in his office, sustainability seemed like a no brainer. A career geologist and environmental scientist based in...

Developing a skilled, productive workforce is fundamental to the Northern Powerhouse. According to recent Government data, apprenticeship numbers are now returning to pre-pandemic levels which is go...