International Women’s Day (8th March) is a chance for people all over the world to celebrate the social, economic, cultural and political achievements of women, increasing visibility and raising awareness about gender inequality across the world.

For International Women’s Day, we have interviewed some of our inspirational women about the challenges and bias they have faced and which women have inspired them.

We spoke to Shozab Khan, our Leadership Specialist. Shozab has been instrumental in creating our new Women in Leadership course, which aims to help women explore their relationships with power and authority, and to identify shifts in mindset and behaviour that create confidence and comfort in assuming more responsibility. 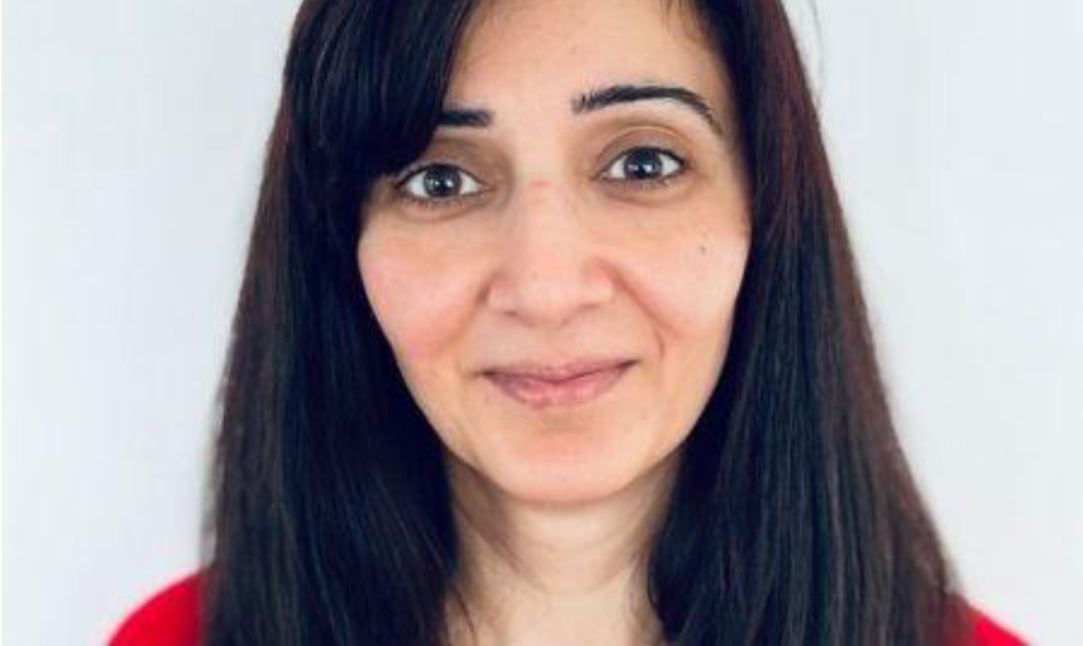 What do you think has changed for women between when you started your career and now?

I think the global conversation has changed with movements like #MeToo and protests around women’s safety. Women are now speaking out, demanding more and demanding better. However, while there has been much more noise in recent years, we must remember we have just started. It was only two generations ago that it even occurred to women to ask for equality in this way.

While we still have a long way to go to have true equality, we are making the right moves to get there. Women, particularly young women, aren’t afraid of speaking out and being angry – and this time we’re doing it with a collective voice, so we have to be heard and listened to.

What attitudes or biases do you still recognise around us?

One of the biggest biases that still surrounds women is appearance, particularly as we age, it has such a big impact on women. Women have always had to consider their looks, whether that is wearing make-up, the outfits they wear, there is always a pride in how we present ourselves and that has often given us an element of power.

Aging is an inevitable part of life however, it feels challenging when I suddenly looked in the mirror and didn’t see the young version of me, but my attitude has now changed to become fiercer and more confident.

Where do you notice your womanhood boosting you as a leader?

I think it’s less about womanhood, and more about how self-awareness has boosted me.

I did a considerable amount of research as part of developing the Women on Leadership programme. I spent a lot of time learning about the history of women and I think it’s important to remember that in the context of time, women have only been considered as equals (in terms of employment) for just over 100 years (in the UK) – which is not long at all. As a result, it makes sense that there is a build-up of embedded generational and ancestral patterns that can only be resolved through awareness and self empowerment. Through the healing we then be able to embrace ourselves and our womanhood.

Reflecting on my history and experiences has led me to understand myself better and has increased my desire to support others to do the same. Therefore, I consider the Women in Leadership programme to be a culmination of my life’s work, by helping women create psychological and behavioural change allowing them to fulfil their potential.

Where do you notice your womanhood becoming a barrier for you?

Not so much a barrier, but a consideration that I’ve had to factor in, was when I became a mother.

I think as a mother, you have to make adjustments for your family in many ways. I have a huge variety of experiences behind me and I’m proud that I have accomplished a lot in my life so far, but when I had children, I wasn’t able to keep up the same level of activity – I had to find some balance. I don’t think this will change until they’re 18 but my priorities are very clear to me.

I have had accept a slower pace of life, which is a choice I made and not one I regret, but sometimes I miss how my life used to be.

Which woman has inspired you and why?

I had to think about this quite a bit. When I was eight years old, it would have been Madonna because ‘Material Girl’ was a great song!

When I was in my 20s and 30s, I looked up to the inspirational writer, Louise Hay. She came from a disadvantaged background and went on to become an acclaimed author. Louise also went on to be the founder of ‘Hay House’, her own publishing house at age 52.

Since I have entered motherhood, I haven’t found my inspirational figure – I wish I had! I feel that there isn’t anyone who hasn’t had to sacrifice something, either their careers or family to achieve what they want. I’m not saying these women don’t exist, I just haven’t met them yet!

Find out more about Nuffield Health

International Women’s Day (8th March) is a chance for people all over the world to celebrate the social, economic, cultural and political achievements of women, increasing visibility and raising a...