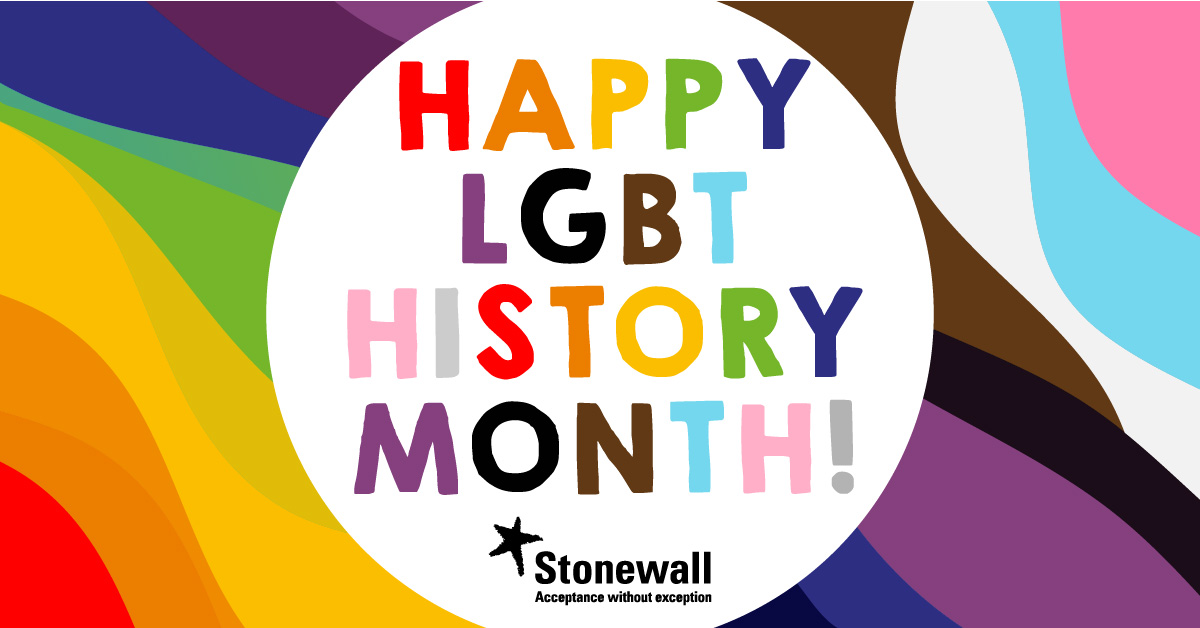 As a part of DCMS’ ongoing work to make the department more diverse and inclusive DCMS, who are a Stonewall Diversity Champion, is celebrating Hidden Histories this LGBTQIA+ History Month. They are bringing often forgotten and side lined LGBTQIA+ stories from the past and present to the forefront.

This month, for LGBTQIA+ History Month, DCMS’ Staff Network, the LGBT+ Network is producing a series of blogs related to each sector of DCMS - Digital, Culture, Media and Sport. They are highlighting the lives of lesser known LGBTQIA+ figures in history.  DCMS Staff Networks are communities where DCMS staff can access support, network with like-minded people and seek opportunities related to shared interests, like career development opportunities. The LGBT+ Network is one of many available to join in the department.

Through the DCMS’s staff intranet, the LGBT+ network have been highlighting historical figures who have intersecting identities of race, class, ability and gender -  those whose stories are not often told. The LGBT+ Network sought to do this in order to create an understanding of those less-known figures in LGBTQIA+ history in a society that often hides this community's experiences. An example of a blog shared this month has been highlighting the life and success of Lilly Parr who was openly part of the LGBTQIA+ community, at a time of persecution of the community. Parr was the first woman to ever be inducted to the National Football Museum’s Hall of Fame in 2002. Did you know that at just 14 years old in 1919, Lily Parr had begun playing for Dick Kerr’s Ladies FC? In her first season it was reported that she scored 43 goals.

In tune with the theme Hidden Histories, DCMS’s LGBT+ Network will also be hosting a panel discussion on ‘How Do We Archive Marginalised Lives?’. Specialists at the National Archives and the British Film Institute will be on a panel and attempting to answer questions like; ‘How we can try and understand the lives of those who lived on the margins of society while hiding their true identities’. Along with, ‘Discussing how our understanding of 'queer history' is constantly changing’.

Discussions like this are significant in identifying how LGBTQIA+ history can be documented and shared in order to uncover Hidden Histories. It is so important that these stories remain in the spotlight to create a more diverse and understanding culture in DCMS, and around the world.

DCMS wants to ensure that future employees feel that they can be their authentic self at work and this can only be achieved if DCMS creates an understanding and inclusive culture. Evidently, blogs and events like those created by the DCMS LGBT+ Network, as well as other D&I initiatives at DCMS, will help do that.

Take a look at the vacancies DCMS currently have available, and join them.

I joined DCMS in late 2021 working within the HR department. Starting a new job in the public sector was something I was apprehensive about because I had little knowledge of the experience of LGBTQI...

Celebrating and supporting Neurodiversity at DCMS

It is estimated that around 1 in 7 people are neurodivergent, meaning that their brain functions, learns and processes information differently. Organisations that embrace neurodiversity can gain...

In honour of International Women’s Day on 8th March, the Gender Equality Network at DCMS have been utilising the employee intranet across the month to highlight a range of support and policies avail...

The top benefits of Hybrid Working at DCMS

DCMS recently launched their hybrid working policy, now that all COVID restrictions have been lifted. This enables DCMS staff to enjoy the benefits of working from home and in the office, whilst ensur...