February is LGBTQ+ History month, an annual observance of lesbian, gay, bisexual and transgender history, and the history of LGBTQ+ rights and related civil rights movements.

This month, communities across the country are celebrating the positive changes that have been made towards LGBTQ+ equality and educating the wider population about the challenges the community have faced over the years.

Karen Bruce, Shane Corrigan and Julio Villar-Hernandez work in various roles within IBM across the UK and Ireland and are all part of the LGBTQ+ community. Even though they are based in different locations, Karen and Shane are co-leads of the EAGLE network (IBM’s LGBT+ employee network).

At IBM, the EAGLE network consists of proactive employees whose objective is to work to promote a safe and open working environment for all employees. Regardless of sexual orientation, gender identity, or gender expression, the network supports everyone.

“As a network group we collaborate all over the UK. We also have the Be Equal campaign in the company which is about inclusion in all dimensions; gender identity, ethnicity etc,” said Karen.

The EAGLE network offers LGBTQ+ employees opportunities to network both professionally and socially and develop their careers. 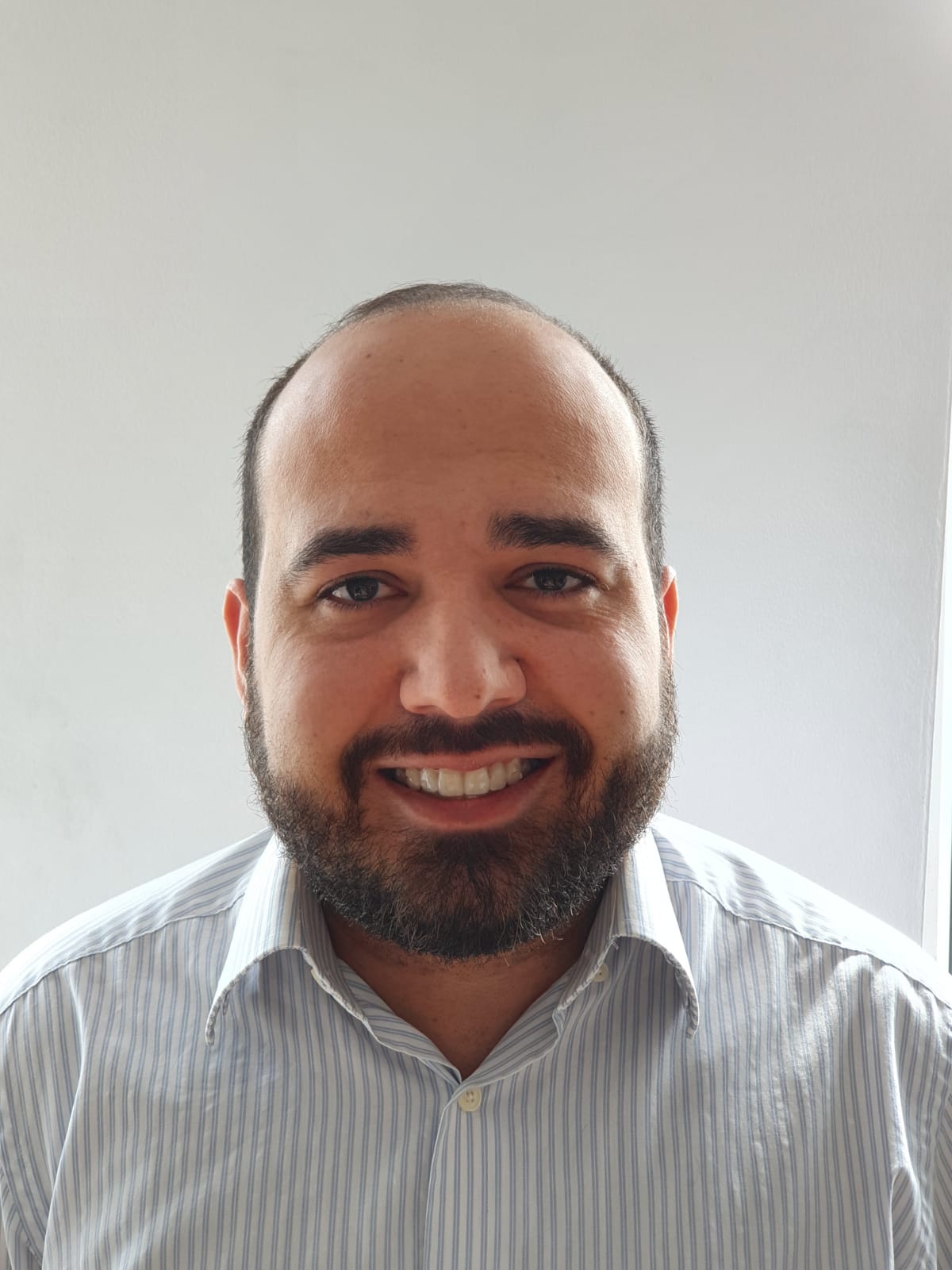 Julio is an HR partner support intern currently undertaking a placement at IBM. Julio grew up in Caracas, South America where equal marriage and de facto unions are constitutionally banned, even today.

“In my country being different is not allowed and not ok so during my high school and secondary school I suffered a lot of bullying. It’s one of the main reasons I moved country as I couldn’t be myself,” said Julio. 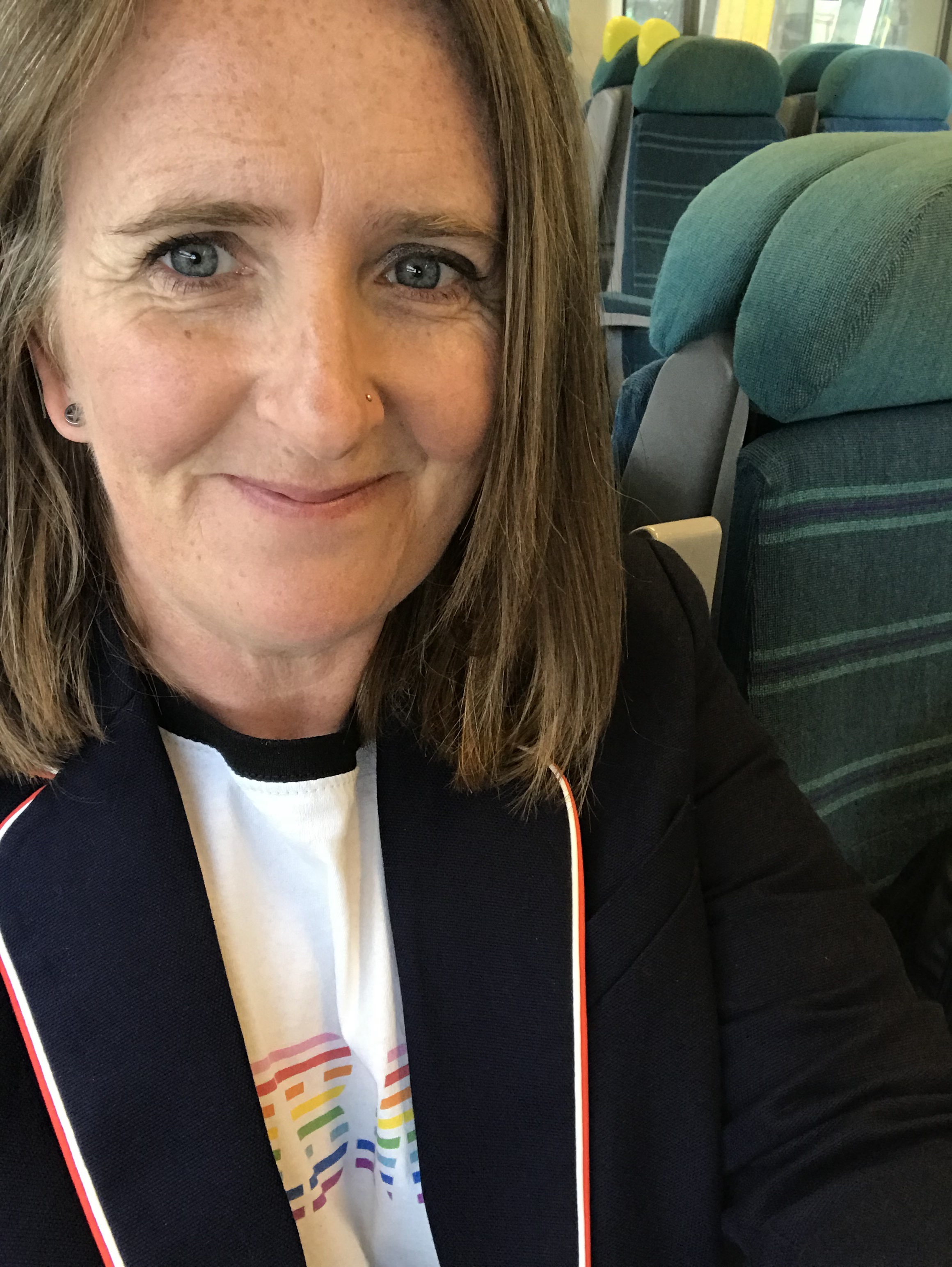 Karen grew up in a small town near Perth, Scotland, has been with IBM for 22 years and is now a manager In the global business services graduate Associates programme.

“I guess there was that small town mentality. I’m in my forties but back when I was growing up it was not ok to be gay or anything different at all. The terminology was used as a slur and a bullying method to anyone showing any kind of difference,” said Karen. 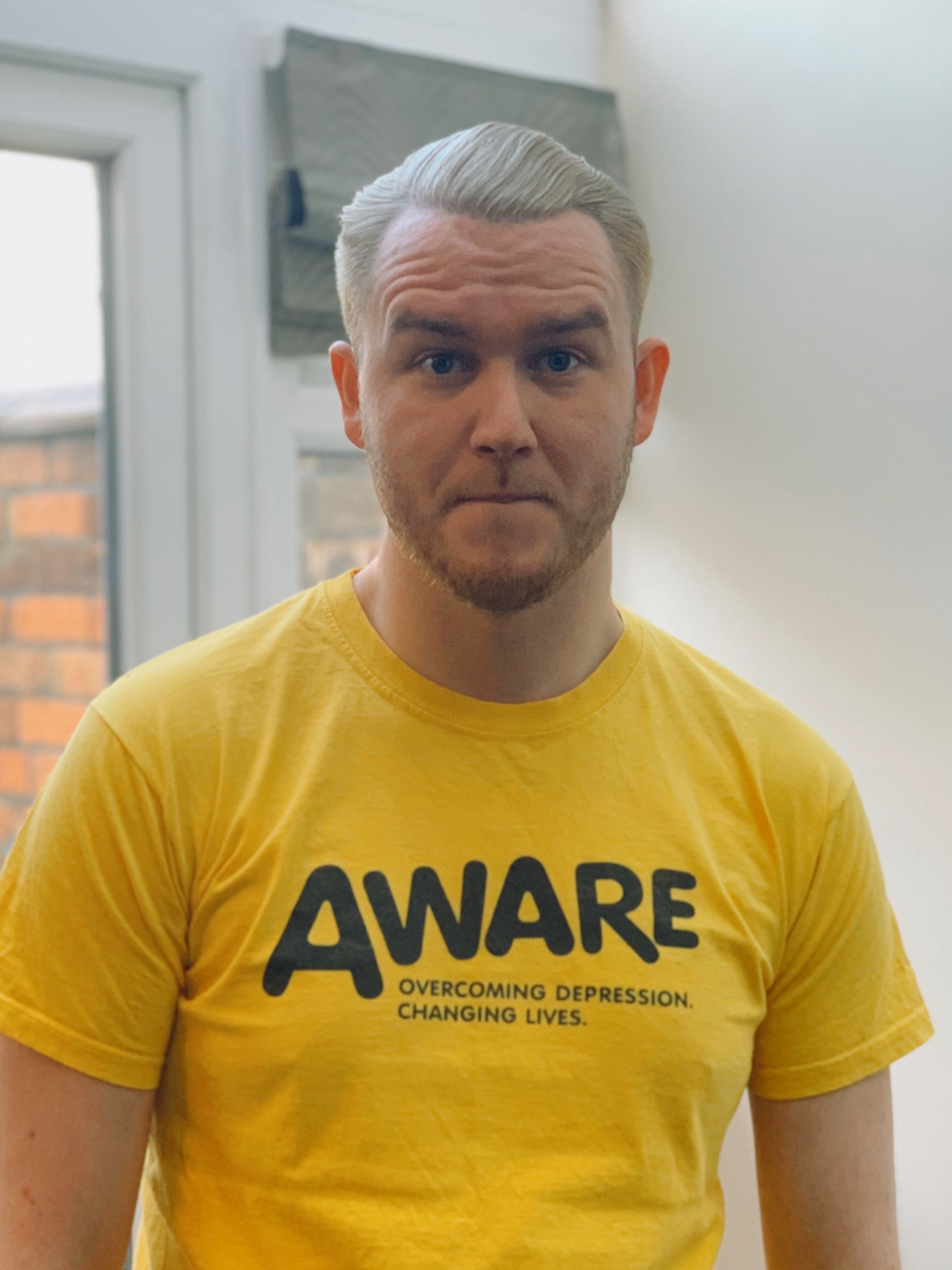 Shane began his career on the graduate scheme at IBM and is now a software engineer.

“If I hadn’t have gotten involved in EAGLE I wouldn’t be here. I’ve been over to London twice for events now which wouldn’t have happened if I wasn’t part of EAGLE. It’s helped my career. When I was an intern I was in the closet and I came back as a graduate and came out in both my personal and professional lives and nothing changed,” said Shane.

In previous organisations, Julio felt he had to hide his sexuality but has found a supportive and open environment at IBM. When asked what he would say to young members of the LGBTQ+ community Julio said:

“Just try to be who you are even if it’s difficult. IBM gives you all the support that you need. There is a lot of peer to peer support where you can ask advice on how to be open. At IBM there is no discrimination you don’t need to feel afraid. We take diversity and inclusion seriously,” said Julio.

EAGLE members also get involved in wider activities such as the UK Inclusion Council, the Global LGBT+ Taskforce and the Asia Pacific LGBT+ team.

“There’s no place for any kind of discrimination here and certainly in the graduate community, you’re very much encouraged to be yourself and grow your own career. Be proactive and ask for support and you will get it is the mantra,” said Karen.

Words shape our worldview, how we regard others, and how we make others feel.  Right now, in the midst of a health and societal crisis, we are at a pivot point where people are willing to not only t...