More than 100 Girl Scouts across the U.S. gathered virtually for a series of virtual workshops hosted by Jacobs Women’s Network – marking the second such event since the COVID-19 pandemic changed how our teams engage with our communities and also, how students are learning around the world.

The workshops, led by Jacobs’ employees working on NASA missions, offered opportunities to explore engineering careers and get hands-on with a NASA-themed design challenge.

Representing 13 states and Puerto Rico, the Girl Scouts, in grades 2-12, spent an hour with employees from the Jacobs team at Florida’s Kennedy Space Center (KSC) to learn what it’s like to work as a female engineer on a team focused on achieving a highly technical mission. 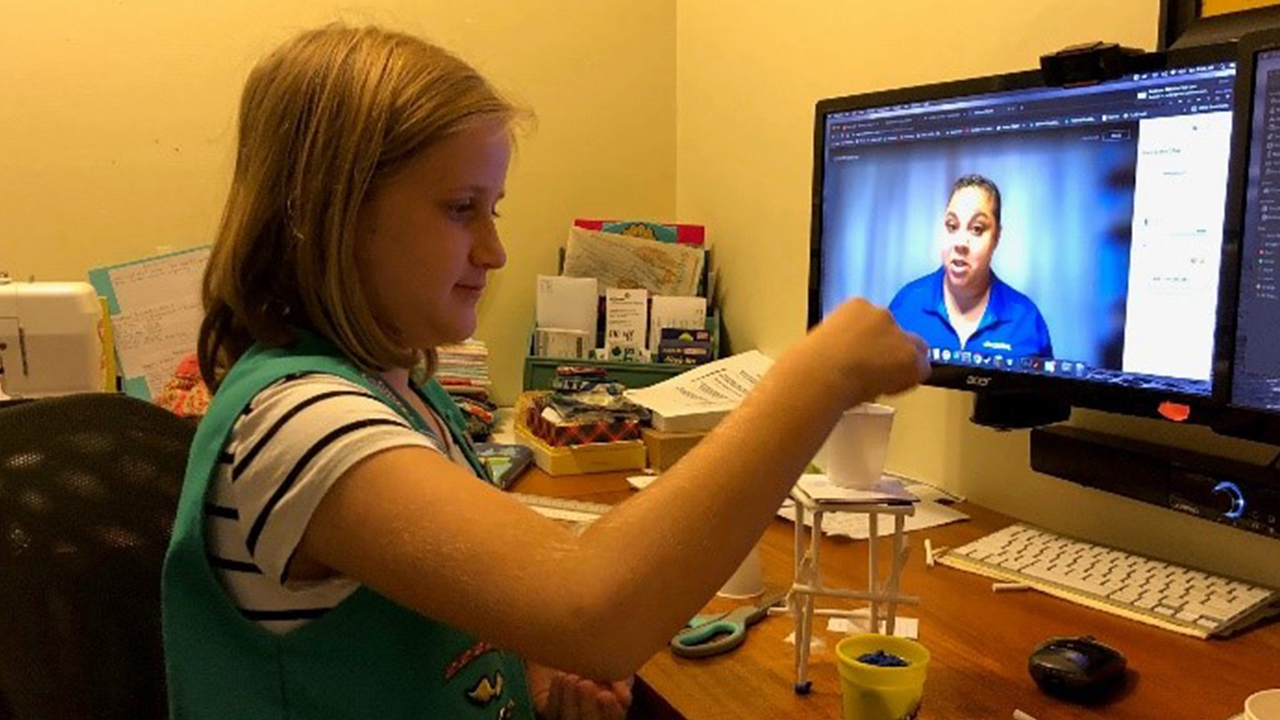 In the challenge, girls designed and built a model of NASA’s Artemis I mobile launcher platform out of household objects with a goal to create a platform light enough to be moved to the launch pad, but strong enough to hold the weight of the rocket and astronauts (represented by pennies.) The participants learned about various materials for designing the launcher platform then evaluated how well the platform held the weight.

The older Girl Scouts also participated in a panel discussion where they could ask questions of our team and learn how their career and educational paths led them to Jacobs and NASA.

We held the first workshop series in June, challenging nearly 150 Girl Scouts to design a water filtration system out of household materials. A third series will be held in spring 2021.

These events are great places for Girl Scouts to begin working on the organization’s many engineering badges or as a design challenge for the Think Like an Engineer Journey, all while being accessible to all and at no cost. The first-ever Jacobs fun patch was available for free to girls who completed the post-event survey. 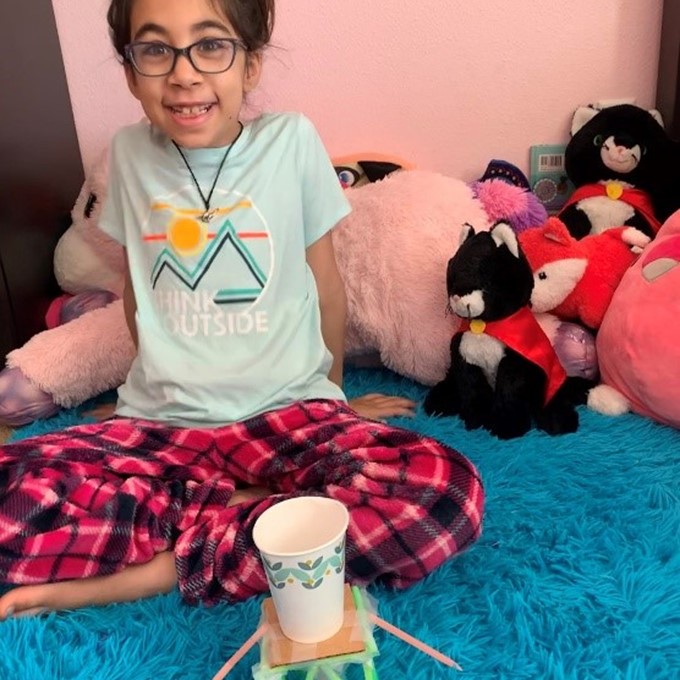 Both series of workshops received high praises from the girls who participated, their parents and from the Tampa-based Girl Scouts of West Central Florida.

Sophie, a Girl Scout in North Carolina, who wants to learn more about nuclear engineering, said, “I loved it...it was awesome!  I did not realize that you could work on a NASA project and not be a NASA employee.”

And a Girl Scout parent in Michigan noticed our intentional representation of our presenters, “This was great! We loved that there were all women in the field teaching.” 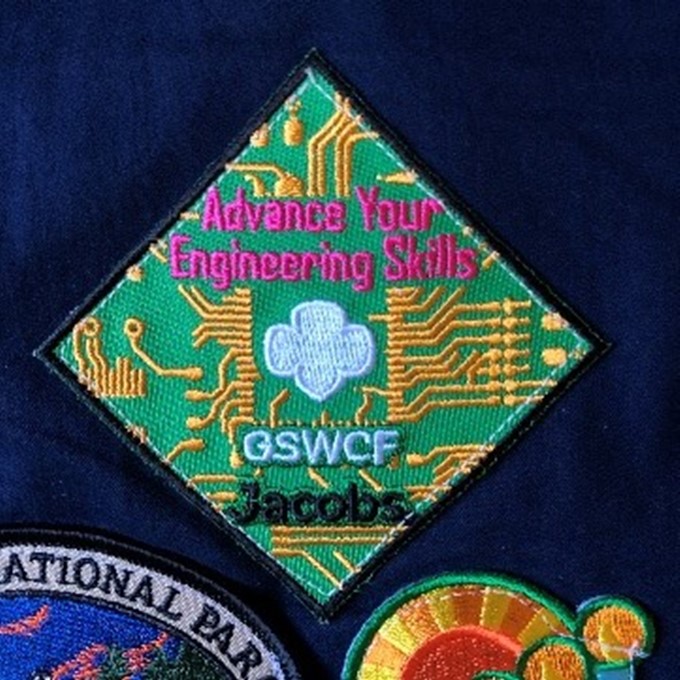 Haley talks about her role as senior quality engineer on New Zealand’s largest ever wastewater project, the Central Interceptor, what it’s like delivering such an iconic project and what she enjoys...

Sarah Shanahan, Director of Operations at Jacobs tells us about her career in a traditionally male dominated world

The tale of an ambitious young geologist, a blurry-eyed Project Manager mum of two wild boys, and an empowered Director of Operations     The question is: how do you define a satisfying career? I...

We caught up with Alicia Falken, who recently joined Jacobs as the newest addition to our team of global program management specialists. At Jacobs, w...