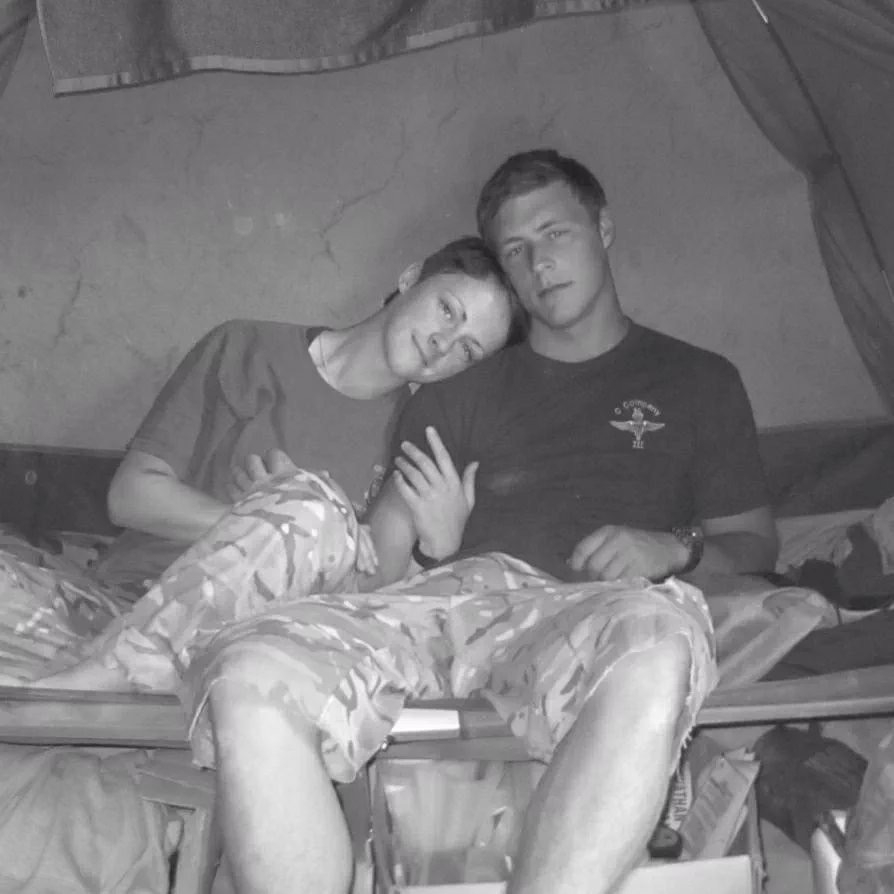 1. What is your job title and daily duties?

I am a Lead Investigator for the Independent Office for Police Conduct (IOPC). It is my responsibility to conduct independent investigations into conduct, complaint, death or serious injury matters involving the police. This involves recovering evidence (body worn video, closed circuit television, witness/complainant statements etc) and interviewing officers against whom the Issues have been raised.

2. What are your key skills?

Thanks to my previous career In the British Army, as a member of the Royal Military Police, I have a number of transferrable key skills that I have been able to adapt to a non-military lifestyle. Communication is key in my job; I need to be able to adapt my approach to individuals depending on their needs. Equally, I am culturally and emotionally intelligent which assists me in building a rapport with bereaved or traumatised family members and also victims of crime.

3. What are your qualifications?

I am Accredited Counter Fraud and Claims (PIP2) and qualified in Incident Fraud and Claims. I am also accredited as a lead investigator by the IOPC. I grew up in Germany and went to school there so my school qualifications are German.

Because I spent so long in the military where I completed military courses and validations, I never sought or needed further education. When I joined the IOPC in 2016 (then the IPCC) it was on the strength of my competency and suitability for the role rather than my academic qualifications which are almost non-existent.

4. What career challenges have you faced?

I have been a woman in male dominated professions all my working life, yet surprisingly the two hardest challenges were becoming a mother and transitioning out of military life.

5. How did you overcome these challenges?

When I had my daughter, I tried for two years to stay in the Army. It was all I'd ever wanted to do, and it was all I'd known all my adult life. But when deploying and training exercises started taking precedence over family life (as well they must, it is the Army after all) I had to make a decision. My daughter was in full time childcare at six months old. I missed out on a lot of being a mum and I missed out on more of being a soldier because I was a mum and the Army was not my priority anymore.

I knew my career would be behind a desk and I really had to think about whether I wanted that for myself, knowing that the hours I was already working meant I was missing out on the milestones my daughter was achieving. I didn’t want to be the kind of mother who dropped her kid off with neighbours in the middle of the night because someone had dropped out of showing up for duty. So, I left and took a managerial job in Counter Fraud Management. It was difficult transitioning from military to civilian life. I only knew how to be in the Army. I was not prepared for being a civilian at all.

I was a bit of a lost soul when I started at the IOPC and It's taken me four years to become less ‘army’ to some extent. The most Important thing I've learned is that change is necessary to progress in life and work. The IOPC never treated me like I was too abrasive or 'too-army'. My previous career was met with warmth, acceptance and curiosity. I was met with respect and for the first time I felt like I belonged somewhere outside of the Army. Since joining the IOPC my transferrable skills have been adapted. I've had the support and assistance I never knew I needed to be able to transition into civilian life without judgement. My work / life balance has also Improved in that I know what that is now and actually have one. I get to see my daughter growing up and have dinner with my family and that I can never repay.

6. Do you feel you have ever been discriminated against in the workplace because you are a woman?

I think serving with 3PARA was something that changed my belief in equality and how it applies. The men knew as did I, that if one of them got shot there was no feasible way my 5ft 7in 65kg self with all my own equipment would be able to carry them. So they supported me by giving me additional equipment to carry when that happened. I was never made to feel like less because I was a woman, quite the opposite. There was one instance while we were on operations where I got called to the front of the patrol because the owner of a compound wouldn’t let us in, he thought the patrol was all men and he had his wives and children in the compound. I spoke with him using an interpreter and was able to negotiate entry to the compound for the patrol, provided I was the only one who went in to search the room where his wives and children were. I accepted the risk and conducted the search after which I moved the owner’s wives and children to a room at the rear of the compound before any troops entered.

7. Do you think it is harder for women to climb the career ladder than men?

I think it depends on the role, the tenacity and determination of the woman. Women are now entering fields that before were predominantly male dominated like the fire service and construction. Even in the military and the police force, women are reaching high positions. However, the difficulty I see is that whether or not a woman wants to become a mother is what determines the time it will take for a woman to achieve those goals. This is not necessarily a setback, many women have a family and a dedicated working life. I'm just not willing to put my career in front of my daughter or my husband. I'm lucky that I have been able to find a balance that works for me and that I think Is the key.

8. Do you think ambitious women are perceived in a less positive way than men?

Speaking as a working mother, I think non-working women still carry a resentment perhaps for working mothers. I've experienced it at parent’s evenings for example where I've heard whispered comments between some of the stay at home mums about how I'm never there to collect my daughter from school so how would I know what going on with her. This hurts me I think more than anything else I've experienced because I don’t go to all the assembly's and activity days the school set up. But I read with my daughter in the evenings, we do her homework together and we actually spend quality time together doing fun things, because I think a relationship with her outside of work and school is vital to her knowing how important she is to me and her dad.

My mum was a disabled single parent when I was at school. She worked two jobs to make ends meet and for that I will always respect her, but she was never there and I raised my little brother. I have every respect for parents that stay at home too because that in itself is a career. But I feel there is more speculation and judgement from non-working parents than colleagues.

9. How do you feel about diversity within your company?

The IOPC is the most encouraging company I've every worked for. Diversity is welcomed and viewed as an asset here and not a question mark or a hinderance.

10. Do you feel people from different groups and backgrounds are supported equally at IOPC?

I do. Help is always available at the IOPC if you need it and as an employee you are encouraged to ask for help If you need It.

11. Do you feel men and women are supported equally at IOPC?

The IOPC is supportive of all genders and gender denominations and supports them all equally in my experience.

12. Are you optimistic about diversity and inclusion within your company?

I am. The IOPC is a welcoming place. Having come from a military background and learned to mellow here, I think there's every reason to be optimistic about the IOPC's approach to equality and diversity. Even from a recruitment perspective, it focuses on whether you as a person are competent and able to do the role you are applying for not whether your degree is high enough.

13. What benefits are there to having employees from different backgrounds in the same company?

There are many. Often in my line of work different perspectives are massively beneficial.  Religion, culture, gender, ability, and in my case my previous career - these are all factors that by themselves bring a multitude of transferrable skills to a role that requires the knowledge and skill of different Individuals to achieve its directive - seeking truth, being Inclusive, empowering people, being tenacious and making a difference.

14. What would you say to an ambitious young woman who want to go into the business world about their career prospects?

Be strong. Be stubborn. Be yourself. Have humility and see lessons for what they are. Ad Astra Per Aspera - a rough road leads to the stars. Nothing worth having is easy and nothing worth having is given freely. You will have to work hard and have faith that one day it will pay off. What you want in your 20's may not be what you want in your 40's, but life also happens, and you have to be adaptable. Don’t worry that you won’t be given the same opportunities as men, the opportunity is there for all. You just have to be the first one to get there.

Over the last few weeks, we’ve been celebrating Pride month with a range of activities hosted and organised by our Encompass Staff network including a competition to select a new name for Encompass!...

In Remembrance of George Floyd

Nine minutes and 29 seconds. On 25 May last year, this was the time it took to extinguish the life of a 46-year-old black man in Minneapolis, Minnesota. A white police officer knelt on the man’s neck...

What’s your first childhood memory? First day of school...First birthday...First trip to the seaside... ? Mine?  Being racially abused by 4 skinheads. I was 6 years old, me and my 2 wee brothers were...