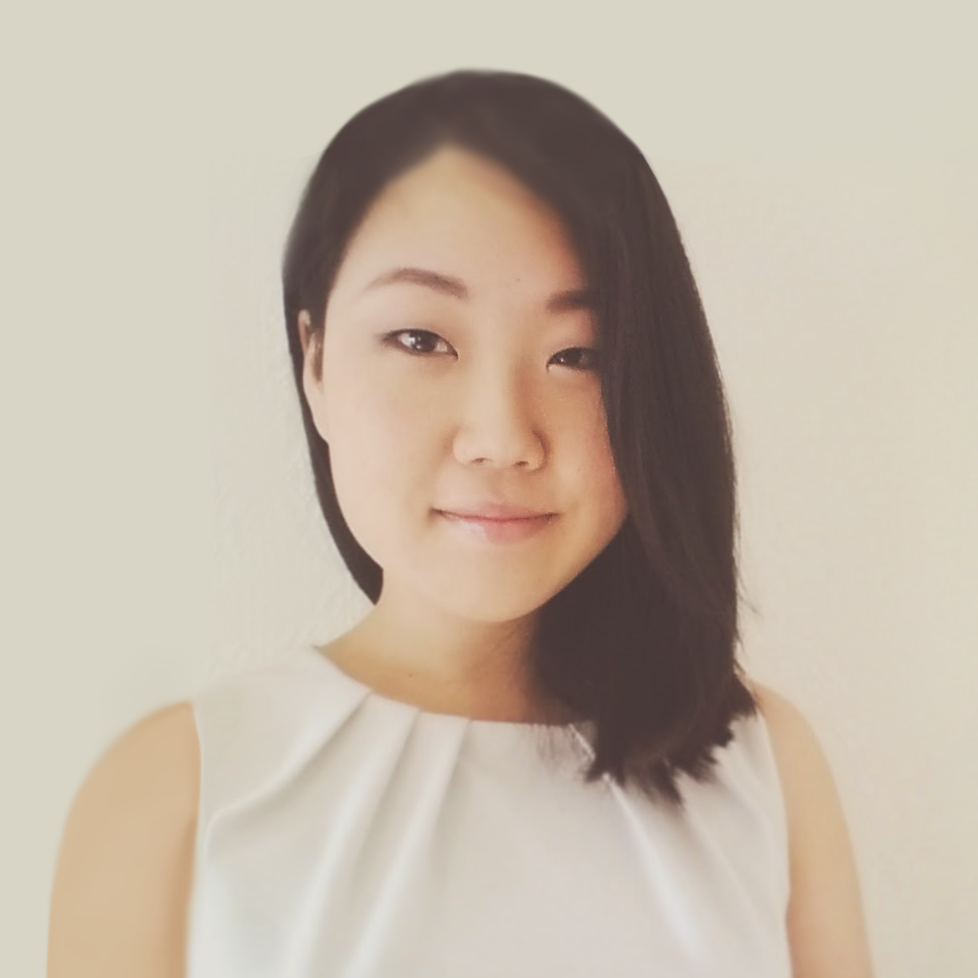 After graduating from Kings College university with a masters degree in physics in 2015, Ellie began her career with IBM as a graduate software engineer.

Ellie is an award winning female leader in the technology industry, she mentors others and gives talks in schools to encourage more girls into STE(A)M careers.

We spoke to Ellie about her career journey, awards and the challenges she’s faced.

“A general challenge for me has been that all throughout my career I’ve had imposter syndrome. No matter how well I did in exams or on projects I never felt good enough to call myself experienced. Part of that is the tech industry. The second part is that as a woman I’ve felt like, especially as I look young, people have thought I was a lot more junior,” said Ellie.

Ellie has had a four-year career journey with IBM so far, working as an Engineer, UI Designer and Researcher and now also contributes to IBM's IP portfolio as legal counsel.

Last year Ellie won the Tech for Good Award by the Stars of Tech Awards 2019 and was nominated for the Young Leaders Award from Tech Leaders 2019.

“Winning the Tech for Good Award felt really good because of the category I won in. I’ve been trying to work in the health and humanitarian sectors so it was really nice to win an award that acknowledged that,” said Ellie.

At IBM, they encourage a culture of support and the company has cross mentoring schemes in place to help employees develop their careers.

“I mentor groups and help them shape ideas so that they are productive and I help them make their way into getting patents. We also do a lot of work on encouraging young women into the sector. We get to show the core technologies to young people and they can speak to our engineers and designers. It lets them know what’s out there,” said Ellie.

In 2018, the Guardian published that women make up just 14.4% of all people working in STE(A)M in the UK, but why isn’t that figure higher?

“There are a lot of society stereotypes on male and female careers. Girls often don’t know they have the option so it’s important they have role models and they see people like them in jobs they could be interested in,” said Ellie.

Ellie’s work has produced over twenty patents and academic publications, in various technical areas, for which she was awarded the IBM Master Inventorship in 2019. She is one of the youngest Master Inventors in history.

Alongside her full-time role with IBM, Ellie is also studying for her qualifying exam to become a Patent Attorney.

“A Patent attorney role is small sub section of the legal industry. There’s only 1500 in the UK and in order to qualify as one you have to work in a company for a minimum of three years, have a degree in STE(AM) and have passed a qualifying exam so yes I’m studying but it kind of comes as part of the role,”

Within IBM there are business development networks for different communities to help employees from different backgrounds feel included and supported. IBM also have a Women’s Senior Leadership Mentoring scheme.

“There’s a UK wide women in tech group and there is a connecting women support group. Some men come and help and support as well. It particularly supports mothers returning or flexi-time parents,” said Ellie.

Ellie’s two top inspirational female leaders are Marie Curie and Simone Gurtz. Marie Curie was a physicist who became the first woman to win the Nobel prize and the first person to ever receive more than one. Simone Gurtz is a modern engineer who Ellie looks up to because of her attitude to making science fun.

We asked Ellie what she would say to young women considering a career in STE(A)M:

“Don’t be fearful if you want to work in this industry. There’s nothing to be scared of so move forward in a bold way. At IBM, I’ve had a very positive experience and being a woman who is also from an ethnic minority it hasn’t affected or impacted my career at all. The culture here is very supportive.”

Words shape our worldview, how we regard others, and how we make others feel.  Right now, in the midst of a health and societal crisis, we are at a pivot point where people are willing to not only t...