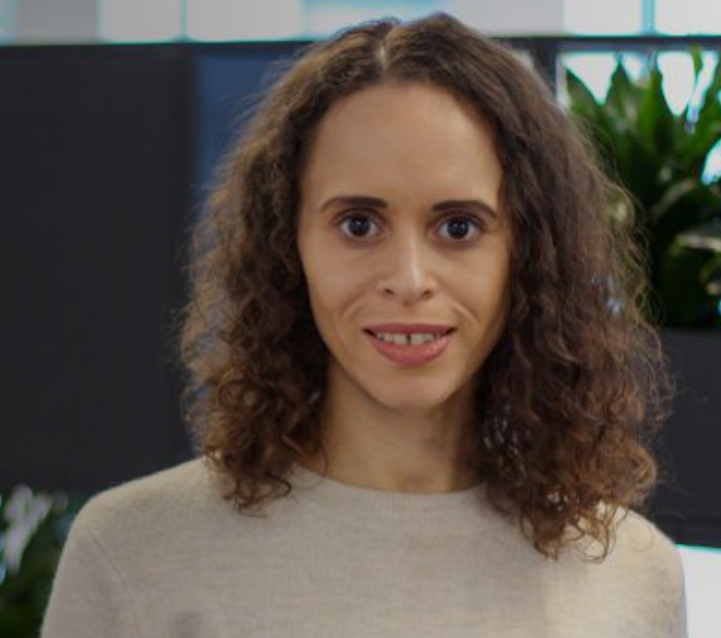 Outside of my Executive Assistant role at Colt, I work with a number of charities that focus on raising awareness of visible differences. One of those that I support, The Vitiligo Society, is dedicated to supporting those with vitiligo, a condition I’ve had since I was three years old.

I wasn’t very open about living with vitiligo in the past but in 2013 I appeared on a London television channel as part of their news segment on the condition. I took part during my lunchbreak at Colt! At the time, I never could have imagined that my voice would have such a positive impact on those who find living with the condition so difficult. Since then, I’ve been given endless opportunities to share my story. I’m now an ambassador for the condition, which has led me to be featured in magazines, appear on news programmes, and speak out in schools about the importance of self-acceptance. Last year, I even featured in a campaign with the beauty brand Dove.

Alongside working with charities and raising awareness of vitiligo, I also have a passion for writing. It’s something I’ve been doing since I was around eight years old and I’ve always loved being creative with words. Leave a pen and paper in front of me and I’ll find something to write about. I’m also a huge foodie and run a food blog. I love trying new bars and restaurants around London and often get invited to new openings and food related PR events. It’s definitely a highlight of things I like to do outside of work.

When our children were two and three years old, my wife and I decided to take a sabbatical with them and go travelling. We travelled through most of Europe in a motorhome, including Morocco and into t...

It was the first week of lockdown in India and we were transitioning to working from home. As schools were closed, our existing school-based CSR activities were no longer relevant. But, as a CSR team,...

I remember in my interview for Colt I was asked who the most influential person in my life is and I said my brother. It must have sounded so cheesy. He’s three years older than me and since the...

Opening up for LGBT+ History Month: Why being seen is crucial

What’s the great thing about people? Well, we’re all different, we are all unique, we all have our own story to tell. Our life experiences are what make us diverse. So, we’re opening...