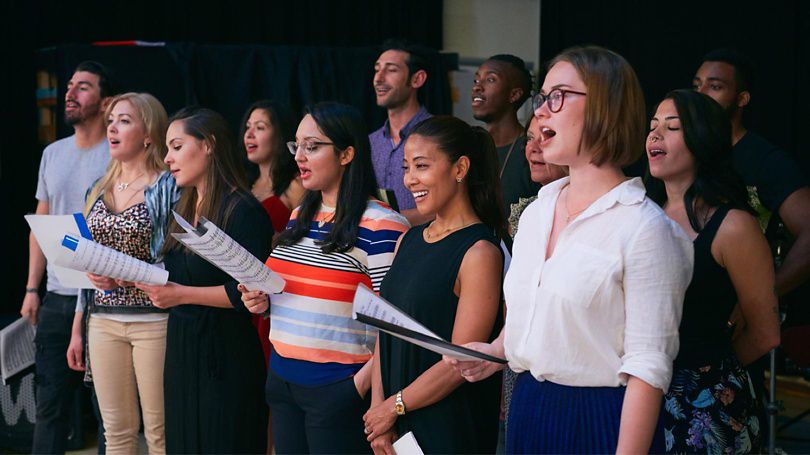 A 2015 study showed that happier employees are more productive… so making them happier is good business. But how do we do it?

Contented employees produce better work – that’s pretty much a given. But happiness is something that’s difficult to quantify. So, before you buy into the theory, you’re probably wondering how the study in question worked in practice…

The claim is based on a 700-person experiment carried out by the Social Market Foundation and the University of Warwick’s Centre for Competitive Advantage in the Global Economy 1. Researchers showed 10-minute comedy clips to the experiment’s subjects, or alternatively treated them to some snacks and drinks.  The idea was to provide them with what the report calls ‘happiness shocks’, then see if they really did make the individuals concerned happy. Once they were satisfied that they’d achieved this, subjects were given tasks to measure their levels of productivity.

Productivity increased by an average of 12%, and reached as high as 20% above the control group. And it’s worth noting that, according to the report’s author, in relation to GDP and economic growth “rises of 3% or so are considered very large.”

But what will make my employees happy?

It doesn’t have to be a pay rise or more holiday! Aviva’s wellbeing strategy has been built around the idea that happiness isn’t just something that takes place outside normal working hours. Employers want to benefit from a happier workforce during the working day, so it follows that the working day is a good time to invest in that happiness.

Different things make different people happy, so it’s important to offer a diverse range of activities and potential treats.  Aviva’s wellbeing strategy entails the recruitment of wellbeing champions – employees who keep an ear to the ground to find out what people want and then set about making it happen. So, what might come of this? A few examples….

One good example of the way in which Aviva has helped its employees to enjoy mindfulness – the chance to refocus by losing themselves in an activity which helps them put aside immediate concerns for a while – is by forming a choir. Angie Downs, a colleague in corporate marketing, explained:

- "I love it so much because I just get lost in the music, the hour flies by, and I spend the rest of the day feeling happy."

So yes, happiness is hard to quantify… and the things that cause it do indeed vary considerably from one person to the next. Productivity, however, is somewhat easier to measure – and it’s surely worth a small investment in time and effort to aim for that 12-20% boost.

Aviva is giving all its 16,000 UK employees an extra day off this year, specifically to help with their wellbeing. This is part of a range of ‘winter wellbeing’ events Aviva is running to support col...

Danny Nobbs competed in the Paralympic Games in Beijing Over the last few weeks there has been a plethora of conflicting opinions and controversy surrounding the Olympic and Paralympic Games. With t...