With almost 10,000 vulnerable children identified by BTP last year alone, GWR were the first operator to take action after recognising how much of a magnet stations can be for vulnerable children and adults in crisis. Over the last 12 months, with support from industry charity Railway Children, GWR has trained over 5,000 staff and created 100 champions to ensure vital assistance is available to those most at risk. GWR plans to undertake further training of onboard staff throughout 2022.

On the GWR route between April 2019 and March 2020, 448 children and young people were identified as at risk when travelling on our network. A further 625 customers who approached GWR colleagues were in a mental health crisis. In the same period, 124 missing children were found and 29 of those were found to be at risk of sexual exploitation. 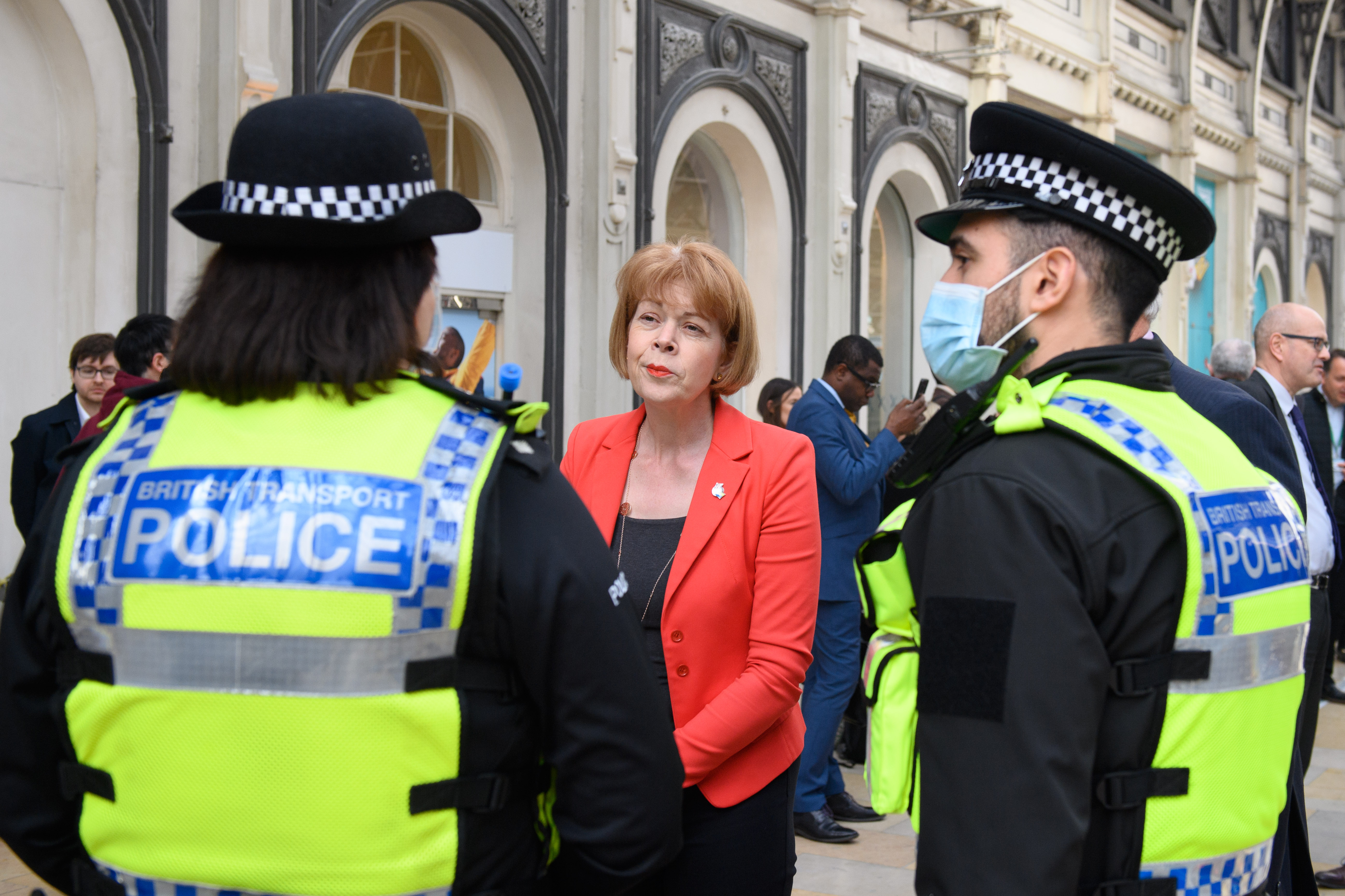 As the training has been rolled out, GWR interventions in the last 10 months have prevented over 120 suicides and almost 200 interventions including protecting a 14-year-old girl who was travelling to meet an older man having been groomed online, a 11-year-old who had run away from home and was on route to her grandmother and a 12-year-old victim of upskirting.

The rail network is also often used as an escape route for those in crisis and in March 2020 GWR launched their Rail to Refuge scheme across its network, giving those fleeing domestic abuse access to free rail travel in order to get them to a place of safety. Since then the scheme has been adopted nationally and in 2021 helped over 2,200 survivors, including 650 children, get to a place of safety.

“The railways have always attracted those in crisis, especially our most vulnerable young people and children.  At a time when the industry had numerous challenges, it would be easy for safeguarding to be a low priority. GWR has demonstrated outstanding commitment and dedication to safeguarding vulnerable children and passengers using the railway.

“Trained and dedicated rail staff have a vital role in identifying and protecting those who are so often invisible and run the risk of falling through the cracks and facing further harm. GWR staff have already been instrumental in ensuring so many children and young people are protected from harm and get the help and support they need.”

“Railway stations are often seen as warm, safe and inviting places for those who are lost or have no place to go. This specialist training helps our staff to be able to identify and, in partnership with the British Transport Police, help and protect those most at risk – making the railways a safer place for all.”

“I would like to congratulate GWR on being recognised for their efforts in this important area.

“At our Western route managed stations, which include Bristol Temple Meads, Reading and London Paddington, our station teams work very closely with our GWR and British Transport Police colleagues to ensure passengers and visitors have a safe and enjoyable experience.

“We are committed to making train travel and station environments as safe as possible and it is so pleasing to see the positive impact this training alongside other fantastic initiatives such as the Rail to Refuge scheme, is having on protecting vulnerable children and adults when using the rail network.”

Wendy Morton, Minister of State in the Department for Transport said:

“I am delighted to award GWR with a Safeguarding on Rail Scheme Accreditation. The Secure Stations Scheme was set up to protect the most vulnerable within our communities and it’s fantastic to see how GWR is taking action by training over 5,000 members of staff to provide vital assistance to those most at risk.

We are committed to ensuring all passengers have the safest journey possible and this accreditation will reassure both passengers and staff that GWR’s stations are a safe and secure environment.”

“We would like to congratulate GWR on becoming the first train operator to receive this accreditation. It’s testament to the huge amount of work they’ve put into training thousands of staff members in helping those most at risk on our railways. Every day, people come to railway stations seeking support or help – this makes the network a safer place for those that need it most.”

A new Community Fund launched by Great Western Railway is now inviting applications to support local communities and address areas of social need.     From funding Barbershop collectives to he...

Winnie the Wellbeing Piano burst into life as colleagues from Great Western Railway and Network Rail hit the high notes at Reading station. GWR conductor Tim Kay was among those tinkling t...

Train operator GWR and the Department for Transport commission the leading suicide prevention charity to conduct research study to improve awareness of mental health and wellbeing within the...