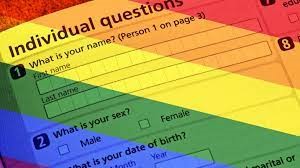 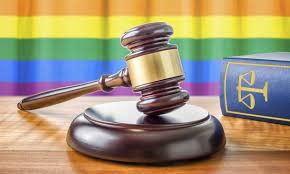 Glow Up season 3 is a ground breaking piece of telly 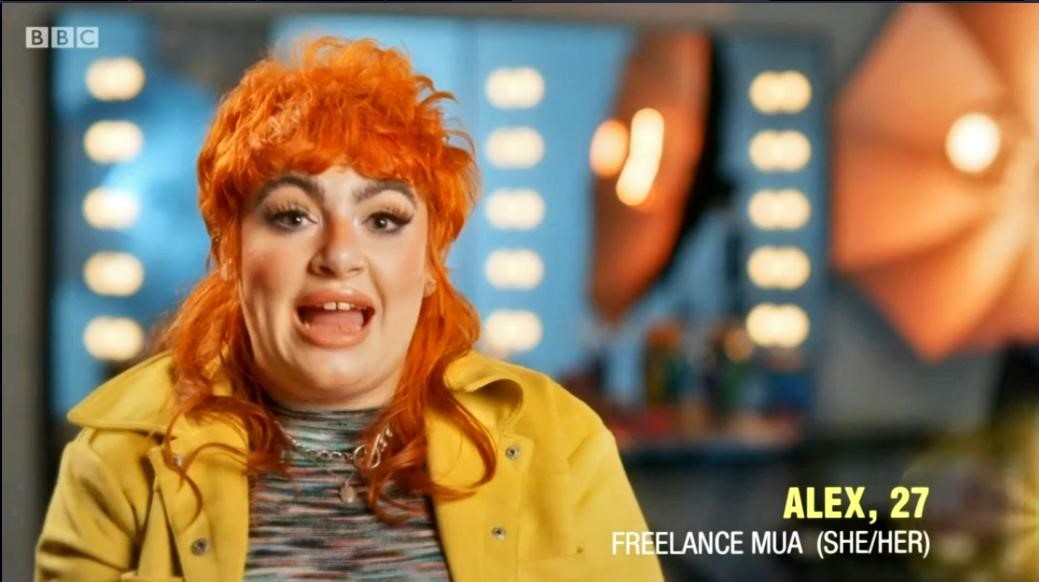 Gender neutral identifiers have actually been used throughout the history of literature. In 2019, an article by the BBC stated that examples of the singular "they" pronoun being used to describe someone identity existed as early as 1386 in Geoffrey Chaucer's The Canterbury Tales and also in famous literary works like Shakespeare's Hamlet in 1599, through to Jane Austin in her 1813 novel, Pride and Prejudice.

Gender Identity is not just about pronouns, it’s about gender (or non-gender) expression. Suranne Jones as Anne Lister in Gentlemen Jack, Tim Curry as Dr. Frank-N-Furter in The Rocky Horror Picture Show, and Moisés Arias as Biaggio in Kings of Summer are a few examples of gender diversity in the modern media.