Marking International Women’s Day, a rush hour Southeastern service will leave London for Kent staffed by a female driver and conductor, while female Network Rail signallers will staff the route.

It’s the first time an all-female team has operated a commuter service from depot to destination. About 15 women will take part in running the 07:42 from London Victoria to Faversham, driven by Southeastern’s Monika Kurek.

The service is one of three all-female trains today as the rail industry seeks to attract more women into a male-dominated industry.

The milestone comes two months after Network Rail and Southeastern partnered on an all-female special service from London Victoria to Gillingham.

Students and a cross-section of employees – from apprentices to drivers and engineers – were invited onto the train, which was closed to the paying public. The film above shows highlights of the January service run by Network Rail and Southeastern for employees and school children.

Such a great career to get into.” – Susie Hamlin, local operations manager

“You do make a real difference to people's lives.” – Sally Rose, finance director

“This is the future.” – Loraine Martins, director of Diversity and Inclusion

The push comes as Network Rail commits to increasing the number of women in the workforce by 50% by 2024 – equivalent to almost 4,000 new female staff. 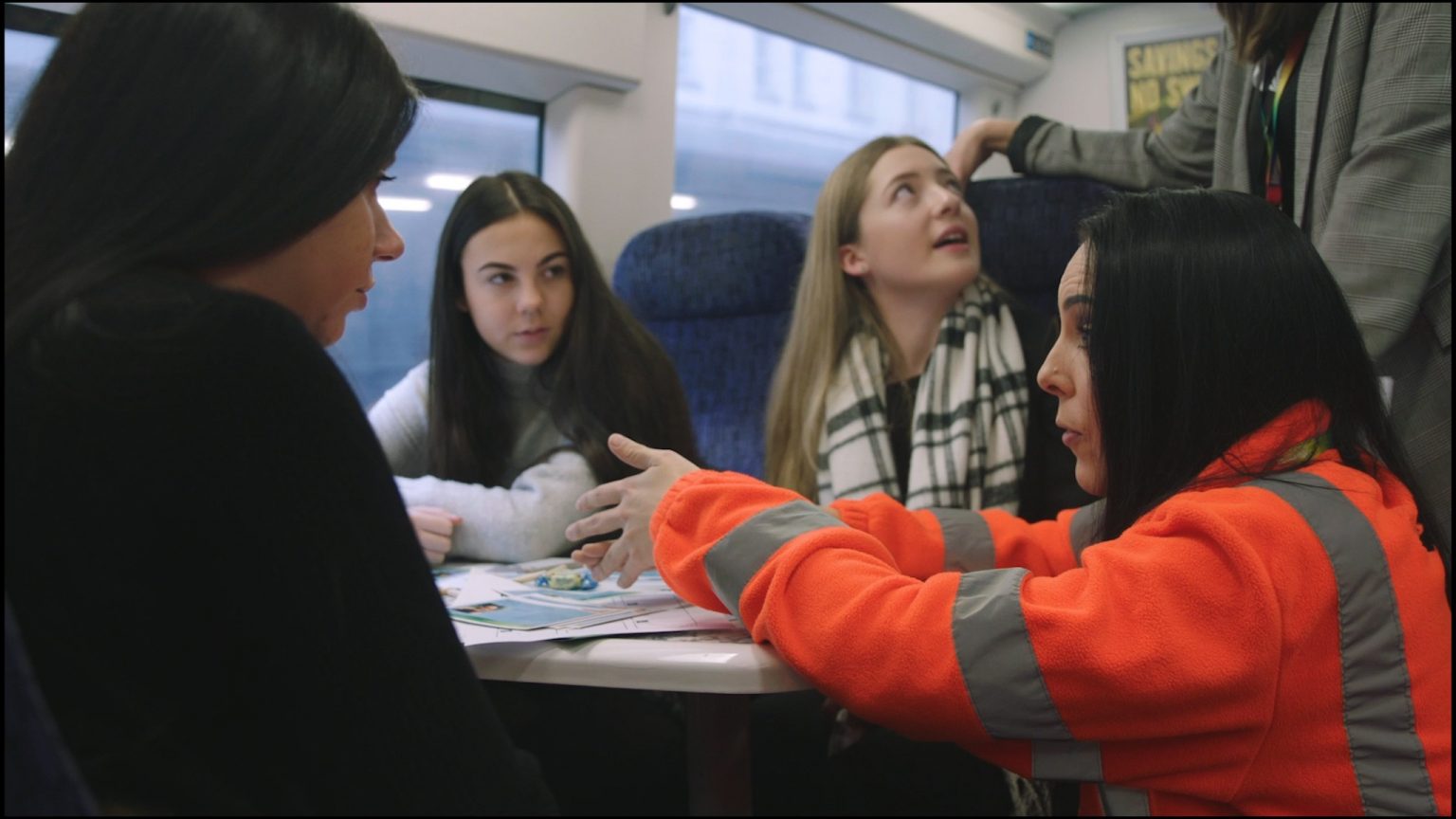 Meanwhile, Southeastern today reveals that 20% of its workforce are now women following a concerted campaign to raise the profile of the industry – leaving the group on track to hit its target of 21% by 2021.

LiveWest give women the opportunity to try their hand at trades

As part of our efforts to welcome more females into our trades workforce, we held a taster day to give an insight into some of our practical roles Women given the opportunity to try their hand at tra...

How FTI Consulting’s Women Initiative (FTI WIN) is empowering women in consulting FTI WIN is an internal network focused on empowering women and equality and it was established back in 2013. The netwo...