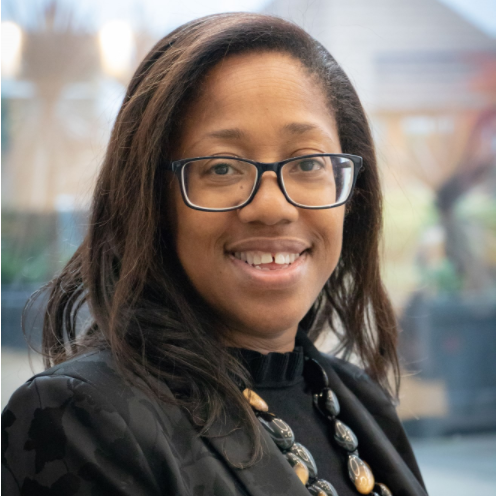 Siemens UK today announced it has signed up to the Race at Work Charter, an initiative, developed in partnership with Business in the Community (BITC) and the government, designed to improve outcomes for Black, Asian and Minority Ethnic (BAME) employees in the UK.

The charter builds on the work of the 2017 McGregor-Smith Review, ‘Race in the workplace’, a wake-up call for UK employers, which found that people from BAME backgrounds were still underemployed, underpromoted and under-represented at senior levels.  The Charter – which now has more than 470 signatories from public, private and charitable organisations - was set up by the business outreach charity BITC and outlined a series of measures to tackle ethnic disparities in the workplace.

On committing to the initiative, Valerie Todd, HR director Siemens GB and Ireland said: “The Race at Work Charter embodies the same common values Siemens shares on diversity, inclusion and respect for all its staff members.  In these changing times it is apt for responsible organisations to make their commitments more pronounced and public on important issues such as racial equality.  Not only does this help to build better cohesion and understanding of different people in the workforce but it will also permeate into the wider community, to create a more respectful and tolerant society.”

The Race at Work Charter is designed to foster a public commitment to improving outcomes of BAME employees in the workplace.  It consists of five principles to ensure organisations address the barriers to BAME recruitment and progression.  Organisations that sign up to the charter are publicly committing to:

The 2018 Race at Work Scorecard report by BITC showed that there is still a need for concerted and consistent action from employers across the UK to improve outcomes for BAME employees. The report showed:

Sandra Kerr CBE, race director at BiTC, added: “By signing the Race at Work Charter, Siemens is joining 470 other businesses on the right side of history. A commitment to the Charter’s five actions shows that a company has more on their mind than pretty words – and that they understand the value of telling the world that they want to create and promote fairer, more inclusive working environments for Black, Asian and Minority Ethnic colleagues.”

Continued Todd: “The timing of our announcement also coincides with Black History Month in the UK – an annual awareness event that recognises the contribution of the African and Caribbean diaspora around the world which aims to help eradicate bias, either conscious or unconscious and celebrates multiculturalism and diversity in the workplace.  Tackling inequalities in the workplace is a priority for all leadership teams and finding the right balance of initiatives to encourage ‘courageous’ discourse on discrimination is integral to the success of business.”

Carl Ennis,  Siemens CEO,  GB & Ireland welcomed the signing of  the Race at Work Charter and said: “Real inclusion is a culture demonstrated by actions as well as words. By signing the Charter and celebrating Black History Month with our employees we are sending a clear signal that we are committed to break down barriers to equality and enable all of our employees to flourish to their full potential at work.”

For its part, Siemens UK is scheduling a programme of activities to improve understanding and respect across its communities.  The company plans to run a series of leadership sessions on how to build a more equitable organisation, reverse-mentoring workshops to help staff learn about different cultures and informal get-togethers to break down barriers to share and debate diversity, as well as explore cultures and share experiences.