Documentary 'The Prosecutors' Follows the Work of the CPS

Bafta-nominated documentary The Prosecutors, which follows the work of the Crown Prosecution Service, is to be repeated on the BBC. 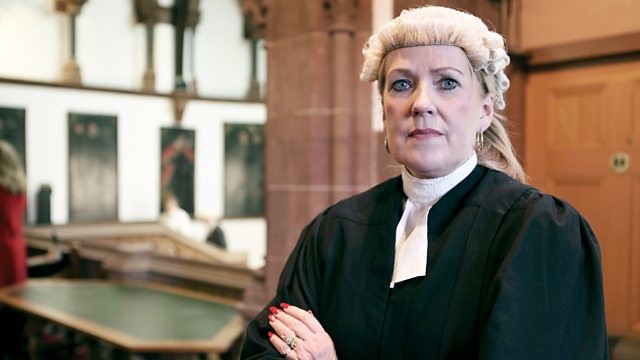 Originally shown on BBC Four in 2016, the three-part series is to be reshown on the same channel. Made by Gold Star Productions, The Prosecutors was nominated for Best Factual Series at the 2017 BAFTAs. The series is narrated by the Peep Show actor Paterson Joseph.

The series documents the work of the CPS over an 18 month period following several cases from pre-charge advice right the way through to trial. A second series is currently in production and we anticipate it airing later on in the year.

Following each broadcast, episodes from the series will also be available to watch on the BBC iPlayer https://www.bbc.co.uk/iplayer/episodes/b072130s.

Making appropriate adjustments is not just a legal responsibility for us as an employer when considering the needs of disabled staff but something we want to do to provide the best possible suppor...

As part of our inclusion and community engagement strategy to build an inclusive working environment, the CPS has again sponsored a popular legal award that celebrates diversity in the legal professio...