We're marking South Asian Heritage Month by releasing a content series which highlights positive stories from Asian participants across the game and aims to inspire people within Asian communities to play a bigger part in English football on and off the pitch. 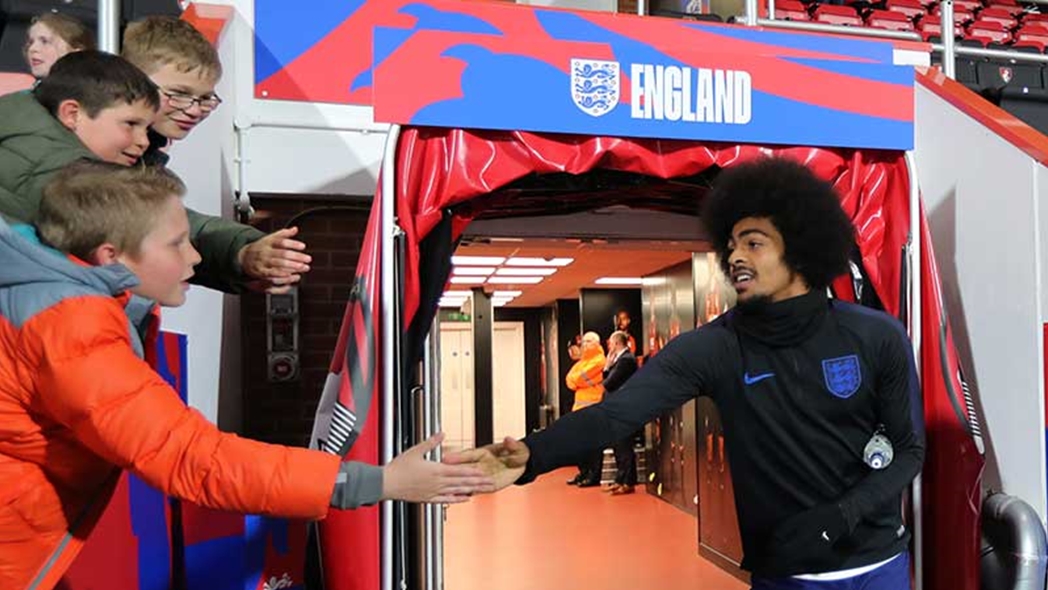 And our England men’s senior manager Gareth Southgate also provides his view on Asian participation throughout.

The first video, featuring Maz Pacheco, Yan Dhanda and Gareth Southgate can be watched below:

The following five videos will be shared on England Football, FA, England, and Lionesses social media channels throughout South Asian Heritage Month, which ends on 17 August.

The series has been developed by Smoking Bear Productions in collaboration with award-winning British Asian filmmaker Rubika Shah, alongside producer Ed Gibbs.

This follows the update on our Asian inclusion strategy, Bringing Opportunities to Communities, which was shared earlier this year.

Launching in 2019, the strategy aims to ensure more people from Asian communities are part of English football both on and off the pitch, focusing on five pillars: The FA and its culture; pathways; grassroots football; women and girls; and community engagement.

We've also launched a central jobs platform, aiming to create greater access to roles available across English football, and to help organisations and clubs reach more diverse candidates from both within and outside of the game.

Skanska UK has participated in a ground-breaking programme to tackle the under-representation of young Black men in construction.     The six-month programme coordinated by the Greater London Aut...

This week is Race Equality Week, an annual UK-wide movement uniting thousands of organisations and individuals to address the barriers to race equality in the workplace. The week’s theme of #Action...

At BNY Mellon, we believe in strength in diversity our differences make us stronger and empower us to break through to new levels of success.   Meet Johanna Cecile Copol, Institutional Liquidity Sal...