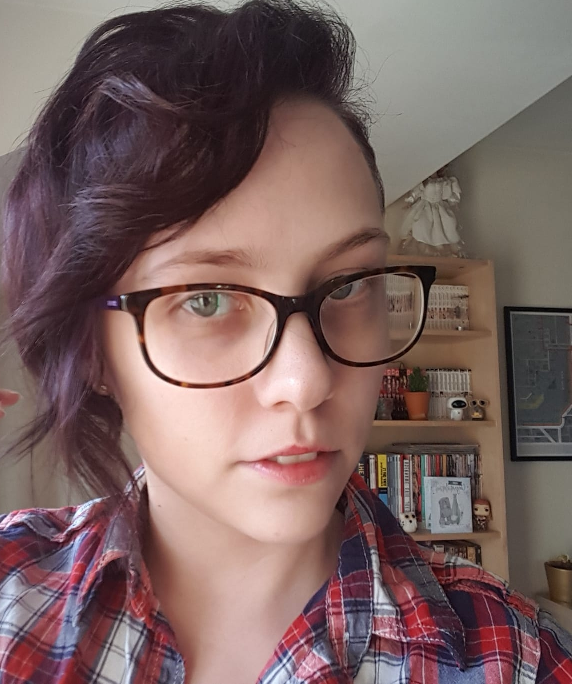 Ace Week, formerly Asexual Awareness Week, is coming up. As one asexual person I can't claim to represent the entire asexual spectrum, but I want to raise awareness of this important part of my identity.

Asexuality is a sexual orientation where a person experiences little to no sexual attraction to other people and/or has no desire for sexual contact. Unlike celibacy or abstinence it isn’t a choice - asexuality is as innate to a person as any other sexual orientation. Asexual people can and do engage in sexual acts, for the purpose of having children or just for fun, but that doesn’t negate the fact that they are asexual. The opposite end of the spectrum from ‘asexual’ is ‘allosexual’.

The asexual umbrella covers those who don’t fit the strictest definition of the term, with the words ‘grey-asexual/greysexual’ describing those people who only feel sexual attraction rarely or under specific circumstances, and ‘demisexual’ describing those people who only feel sexual attraction when a strong emotional bond is present. There are many other labels that those within the ace community use to describe themselves based on the ways that they specifically experience sexual attraction, if at all, but those mentioned are the ones most often heard/seen.

Asexuality doesn’t make our lives worse or better, it just comes with a different set of challenges and needs. While asexual people may rarely, if ever, experience sexual attraction they are still very able to feel romantic attraction towards people. Someone who is asexual is not automatically aromantic, and can desire the same emotional bonds as anyone else. Many asexual people are in healthy and happy relationships, and will often carefully choose partners who align with their own preferences.

Research about asexuality in academic fields is growing, but it remains a somewhat misunderstood and unknown orientation. The most widely cited figure estimates that around 1% of the world population is asexual - that’s 7.5 million people!

My own journey towards coming out as asexual was a somewhat bumpy one, owing to the fact that until my mid-twenties I had never even heard of the term. As a teenager I had tried dating, ending up confused and annoyed that I didn’t seem to be able to make it work. I had always found my partners aesthetically appealing and enjoyed spending time with them, but the idea of ‘sex appeal’ was something that my brain just couldn’t seem to grasp. I assumed that I was gay, or just hadn’t met the right person, but none of that ever felt quite right.

I was 26 years old when I finally came across the concept of ‘asexuality’ online, and I immediately knew that it was exactly what I was. The idea of sexual attraction is such a large part of most people’s lives - being considered ‘the norm’ - that lacking it is often viewed as a thing that needs to be corrected even by the most well-meaning of individuals. I spent many years believing that there must just be something wrong with me, even to the point of being medically checked!

But nothing was ever wrong with me - I’m asexual, and I’m proud of that.

Ace Week was founded in 2010 by Sara Beth Brooks, with the help of the founder of AVEN (The Asexual Visibility and Education Network), David Jay. Though the first Ace Week was conducted mainly online through blogging and social media, in the ten years since it was first conceived it has grown into an international celebration of ace identities with many traditions, with the original aim of awareness and acceptance still at its core.

To learn more, please check out the below resources!:

A placement year at CityFibre