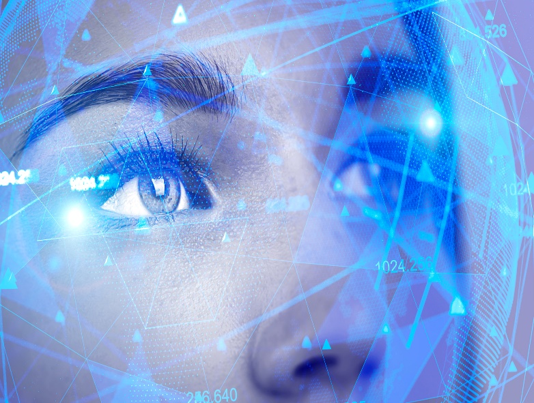 Last week (11th of Feb 2020) marked the 5th International Day of Women and Girls in Science, a day that recognises the critical role women and girls play in science and technology.

Despite the noticeable shift in the way we talk about gender equality – it’s no longer about proving there is a gap, but about how we fill it – and the significant effort going into the latter, in 2019 women still only made up 24% of the Science, Technology, Engineering & Mathematics (STEM) workforce, which at management level dropped further still to 14%.

Despite GO-Science’s best efforts, only 5 of the 26 UK Chief Scientific Advisers (CSAs) are female.

Do these activities work? We don’t know and it’s notable that measuring the impact of STEM inspiration programmes is a BEIS Area of Research Interest. In the meantime, it feels intuitive that doing something has to better than doing nothing and promoting role models must have an important part to play.

With this in mind, on behalf of the BEIS Science & Engineering Network and n celebration of International Women & Girls in Science Day 2020, I’d like to share with you three of my science heroines:

Dr Rosalind Franklin, chemist and x-ray crystallographer. I vividly recall watching The Race for the Double Helix in school and being bowled over by Juliet Stevenson’s portrayal of her fierce intellect and tenacity. A few years previously I had lost my own mother to ovarian cancer, and Rosalind’s extraordinary career and premature death hugely resonated with my teenage self, so much so that shortly after seeing the movie I bought my first microscope and chemistry set. Rosalind missed out on being awarded a Nobel Prize, but I’ll always credit her with having one.

Dr Maggie Aderin-Pocock, space scientist, co-presenter of The Sky at Night and Stargazing and fellow Guildfordian. My Dad used to point out constellations and planets to me as a child (cue: recreation of the Northern hemisphere night sky on my bedroom ceiling). Back then Sir Patrick Moore hosted The Sky at Night, an inspirational man who was living proof that ‘amateur’ study of science was no less valid than formalised tuition, but far removed from anything I could relate to. It’s been a delight seeing my daughters naturally engage with Dr Maggie in the programme's current incarnation and see them develop a fascination with all things celestial, as she successfully challenges the stereotype of what an astrophysicist looks like.

Mathematical biologist Professor Dame Angela McLean, whom I first met in Defra when I was working on bovine TB and she was developing restatements of scientific evidence in controversial policy areas. Even then Angela’s career had reached heady heights that I could only dream of, yet her humility and clear passion for her art kept her grounded, empathetic and engaging. Last year Dame Angela was the first female to be appointed CSA at the Ministry of Defence to lead advice on all science and technology matters relevant to defence. Dame Angela, I salute you.

So as we mark this day of women and girls in science, I’d love to know who inspires you and what your ideas are for what we can do to inspire more girls to take up STEM careers and create an environment where more women progress to STEM management positions?