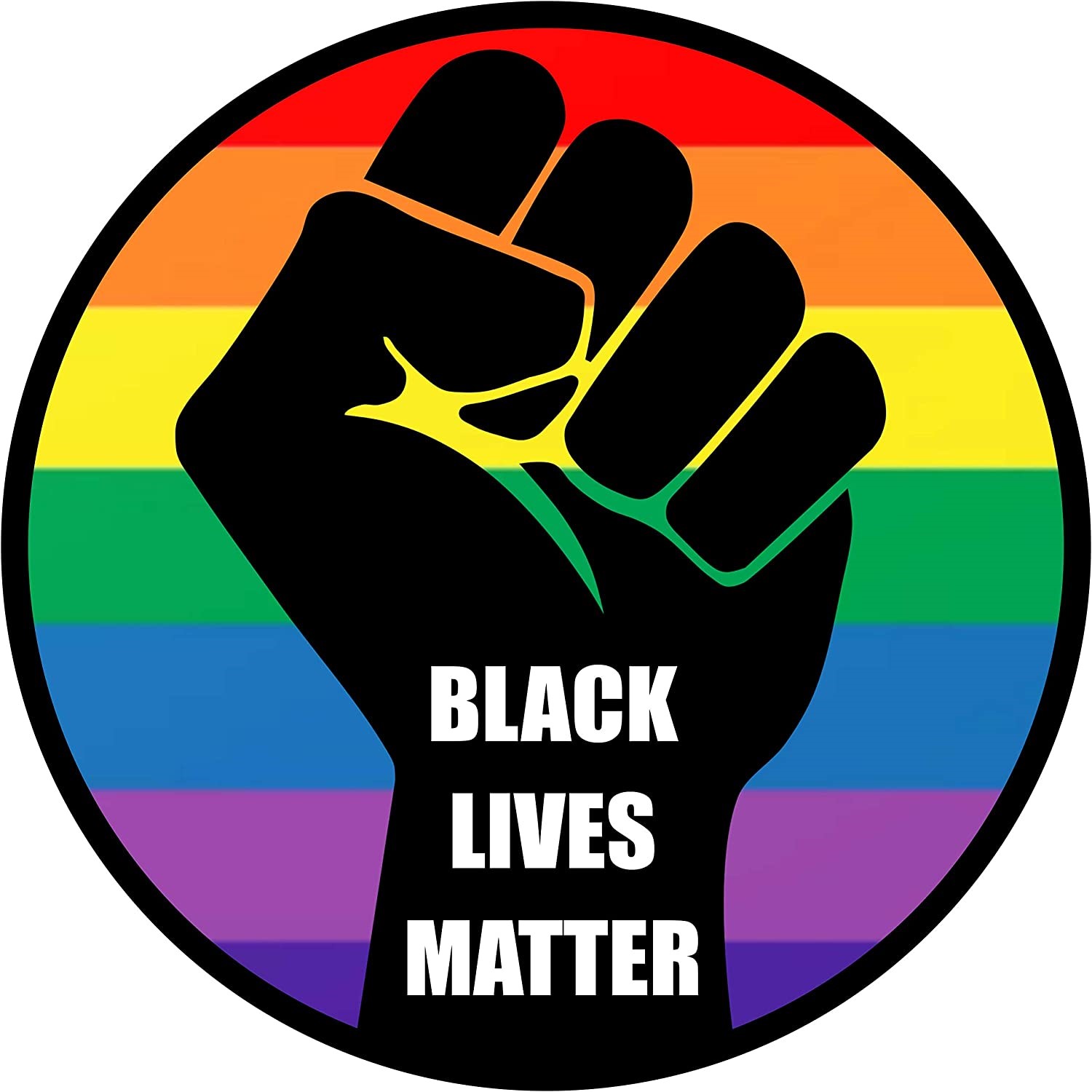 Despite Britain’s image as a global leader in LGBTQ+ rights, it is important to remember Britain’s history of colonising nations. Many of the countries, including Mauritius, Bangladesh and Jamaica, criminalise homosexuality under the exact laws that were imposed by Britain during the colonial era.

Emmy Esquerre is a scholar of Anthropology and Art History at the University of Southern California and outlines her research into queer culture in black communities. In the pre-colonial Kingdom of Ndongo, a group of third-gender individuals, quimbandas or chibados, occupied a special status in society. As people believed to be able to communicate with the divine, they advised political leaders and presided over some religious ceremonies.

Born male, they were able to live freely as women and to marry other men if they chose. But with European colonisation and missionary ventures came the curtailment of their rights and status, as European nations and others sought to convert African peoples to a doctrine with stricter views on gender and homosexuality. When slaves were transported, so did conservative views on sexuality. The fear we see today comes from messages with which religious missionaries and white slave owners enforced on enslaved African people.

The earliest civil law dealing specifically with same-sex sexuality in England dates from 1533 under the rule of King Henry VIII, who stated that “there is not yet sufficient and condign punishment” for this “detestable and abominable vice.” In that year, the English Parliament classified ‘buggery’ as a felony crime with a penalty of death.

Out Leadership, 2021, stated, in 1564, Queen Elizabeth declared the law permanent in English statutes; the death penalty for same-sex sexuality between men was not repealed until 1861. The statues were drafted by legislators who had backgrounds in Roman law and religious doctrine. Large numbers of executions subsequently took place. Some people were hanged and many were set fire to.

During the 1800s, the values of liberty and equality threatened the aristocracy and in many countries across Europe and Latin America, sanctions for sodomy were revoked. Buggary laws in Britain remained until 1967. Sodomy laws were outlawed in the USA in 2003.

The New Statesman, 2021 stated Whilst Britain is now seemingly liberated, Approximately, 69 countries around the globe still have laws outlawing same-sex sexuality. Donnya Piggott, founder of Barbados Gays and Lesbians Against Discrimination (B-GLAD), argues that systemic homophobia in the Caribbean and West Africa forms part of a “cultural resistance” to western values. “The post-colonial experience of oppression means that people see queerness as something that is foreign or western, so they immediately want to resist it,” she explains. Ironically, “Caribbean people want to stamp their sovereignty so much that we resist anything that’s western or forced upon us.”

Kim Yi Dionne, a professor at Smith College who studies the issue says, people in African  countries and their governments were simply "busy doing other things." Destabilised by arbitrary borders, lack of resource, domestic conflict, dictatorship, there was not really space to roll back the laws and social norms that had taken hold. Religious and political leaders have also learned that they can score easy points by rallying against the gay movement, which has caused homophobia to become more engrained.

Whether it’s giving resources, relaying positive messages, or enforcing change on anti-gay laws, there is an argument that Britain should take responsibility for the issues that exist across the old empire today.

In 2018, Prime Minister, Theresa May apologised for Britain’s legacy of anti-gay laws. She stated “I am all too aware that these laws were often put in place by my own country. They were wrong then, and they are wrong now. As the UK’s prime minister, I deeply regret both the fact that such laws were introduced, and the legacy of discrimination, violence and even death that persists today.” She said Britain had a “special responsibility” to ensure the equality throughout the Commonwealth. Many activists were largely supportive of this statement although some noted the statement was not delivered to Commonwealth leaders.

Audre Lorde (born 1934) was an American poet, writer, feminist, librarian, and civil rights activist. Her work was influential to the anti-war, civil rights and women’s movement during the later hal...