Why We're Committed To 'Ban the box'

Everyone deserves a second chance. We're banning the box to take an important step towards nurturing all creative talent in arts and culture. 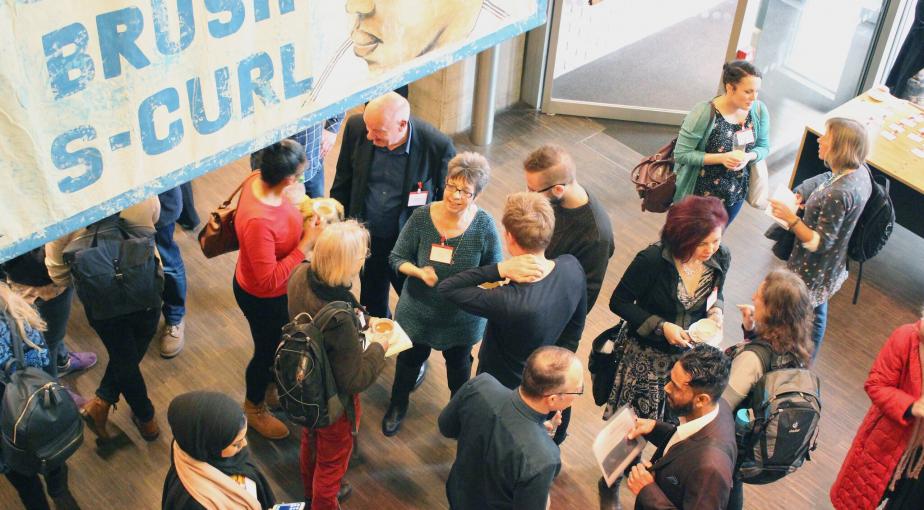 Humans possess a superpower – we can reimagine ourselves. Because we can dream of new ways to be, we can make positive change in our lives. For someone with experience of the criminal justice system, tapping into this power at the right moment can be the difference between a second chance or a wasted future.

It is a depressing fact that a third of unemployed people have a criminal record, yet we know having a job stops people reoffending. Some of this unemployment could be due to an individual’s failure of (re)imagination, but much is because of the barriers created by society and employers. As campaigner Chris Stacey, Director of the charity Unlock puts it, “often, the stigma of a criminal record, which follows you through life, is worse than the original punishment.”

Chris’s words set the scene for a recent event organised by the National Criminal Justice Arts Alliance with Arts Council England and Universal Music, where we welcomed prisons minister Robert Buckland QC MP and partners from the criminal justice system. At the event we asked what can cultural and creative industry employers do to remove these barriers? 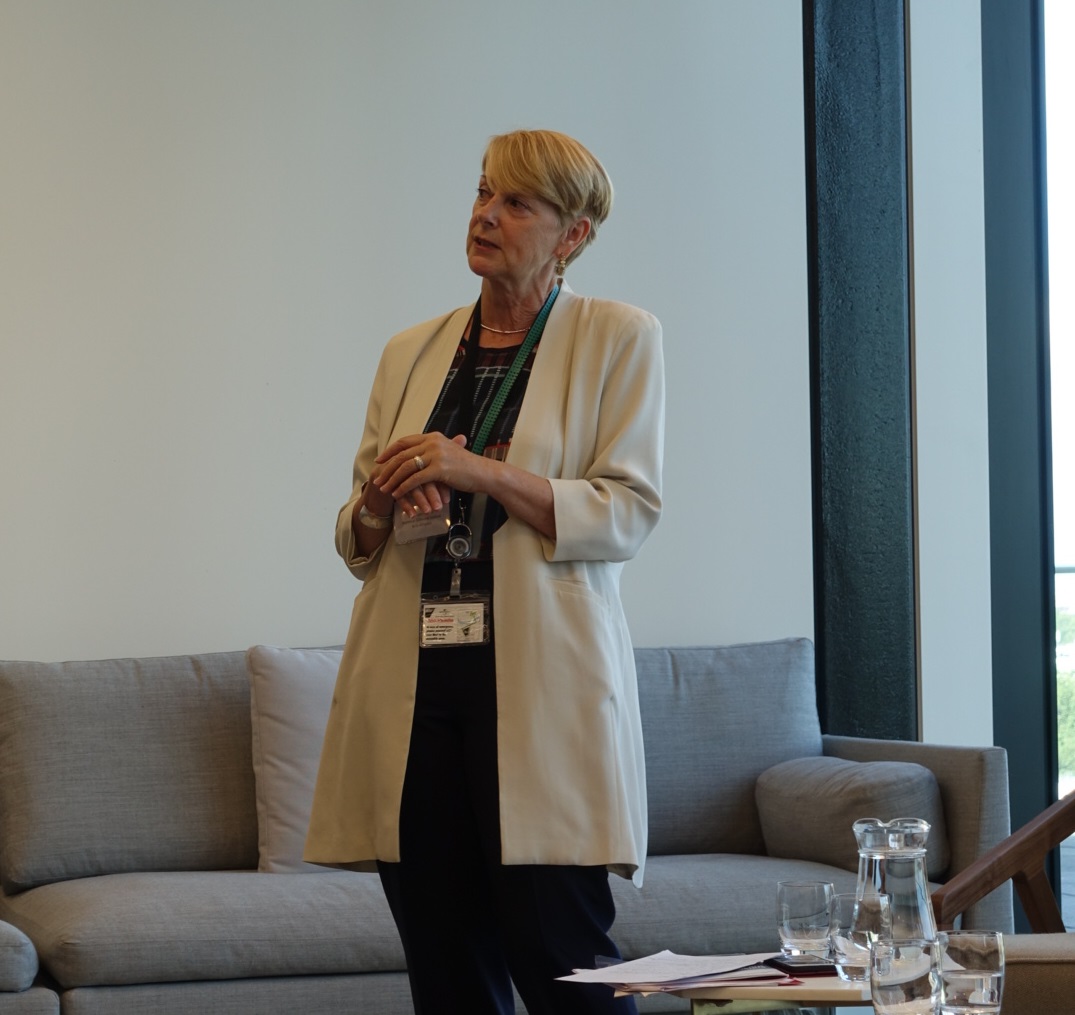 One of the simplest answers is to ‘Ban the Box’ - to remove the tick-box from job application forms that asks people to state whether they have any criminal convictions. That tick-box is a crude, blanket measure that puts off talented candidates, who happen to have a criminal record, from even applying. Employers have a duty to manage risk, especially in relation to certain types of role, but where past criminal convictions are relevant they can simply be considered at a later stage, before a job offer is made. There is no need to send such a strong signal that ‘you are not welcome round here’ at the outset.

As set out in a great new briefing from the NCJAA, there are plenty of other ways employers can get involved. An increasing number of arts and creative organisations are doing employability skills training with those who’ve experienced the criminal justice system, both in prison and in the community. Some employers are also offering work placements for people who have been recently released, or coming to the end of their sentence through the Release On Temporary License (ROTL) scheme.

Koestler Arts is a great example, recruiting and training exhibition hosts for their annual exhibition at the Southbank Centre.  SBC are closely involved, thus far giving jobs to five of Koestler’s hosts.  Overall 92% of hosts have not reoffended. 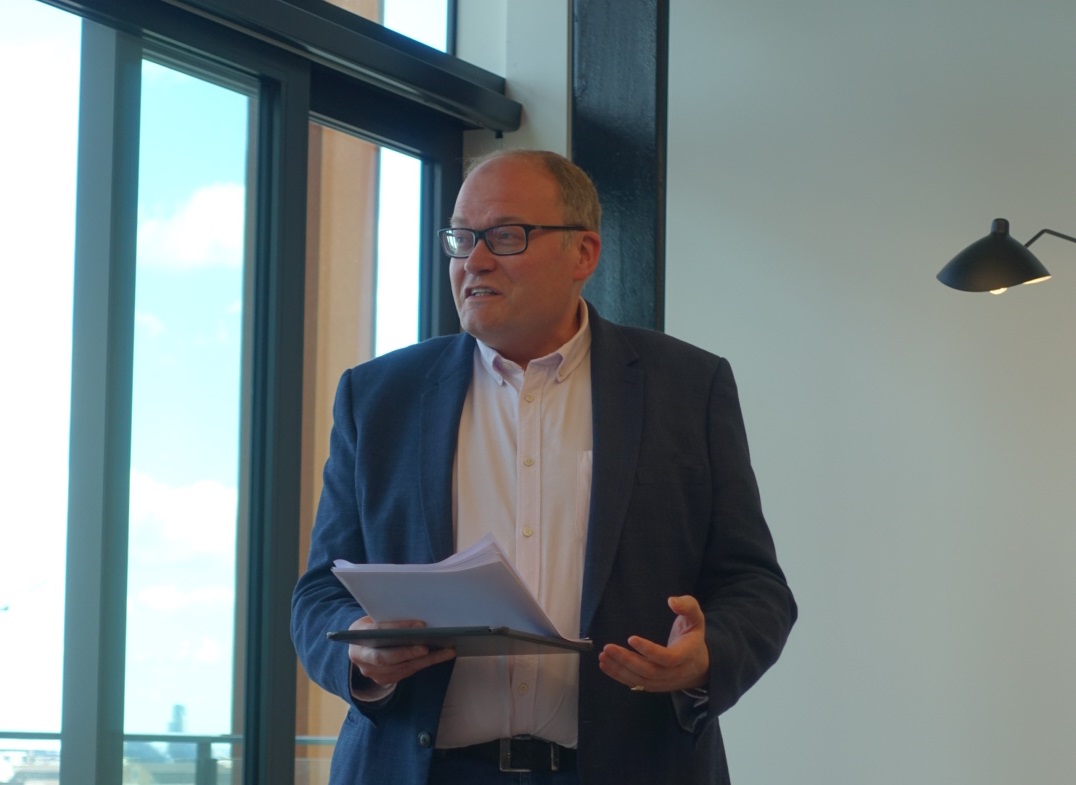 For our part, we have committed to be a ‘Ban the Box’ employer, to developing new sector guidance, and we will also support a new pilot around employability, of which more later in the year.

Everyone deserves the chance to reimagine and change their lives. Indeed, if we believe that participating in the arts can support the rehabilitation generally, then opening up jobs in the cultural sector is a natural extension of this belief.

Among the most moving and inspirational speakers at last week’s event was Tyrone Paul, who – with support from Synergy Theatre Project - made the journey from prison to working on exhibitions at the V&A and on to TV, including the next series of The Apprentice. Tyrone is proof that change is possible. Now let us, the decision-makers, reimagine our recruitment strategies and give everyone a chance, even a second one.

Employers can find out more about Ban the Box here.

Today sees the publication of Arts Council England’s Diversity Report 2019/20. A snapshot of how representative our sector was in the twelve months up to April 2020. That month lay between two key mo...

Continuing our International Women’s Day celebrations, we catch up with Zoé Whitley. She talks to us about her role as Director of Chisenhale Gallery and gives advice to women in the early stages of s...