Supporting Hidden Disabilities in the Workplace 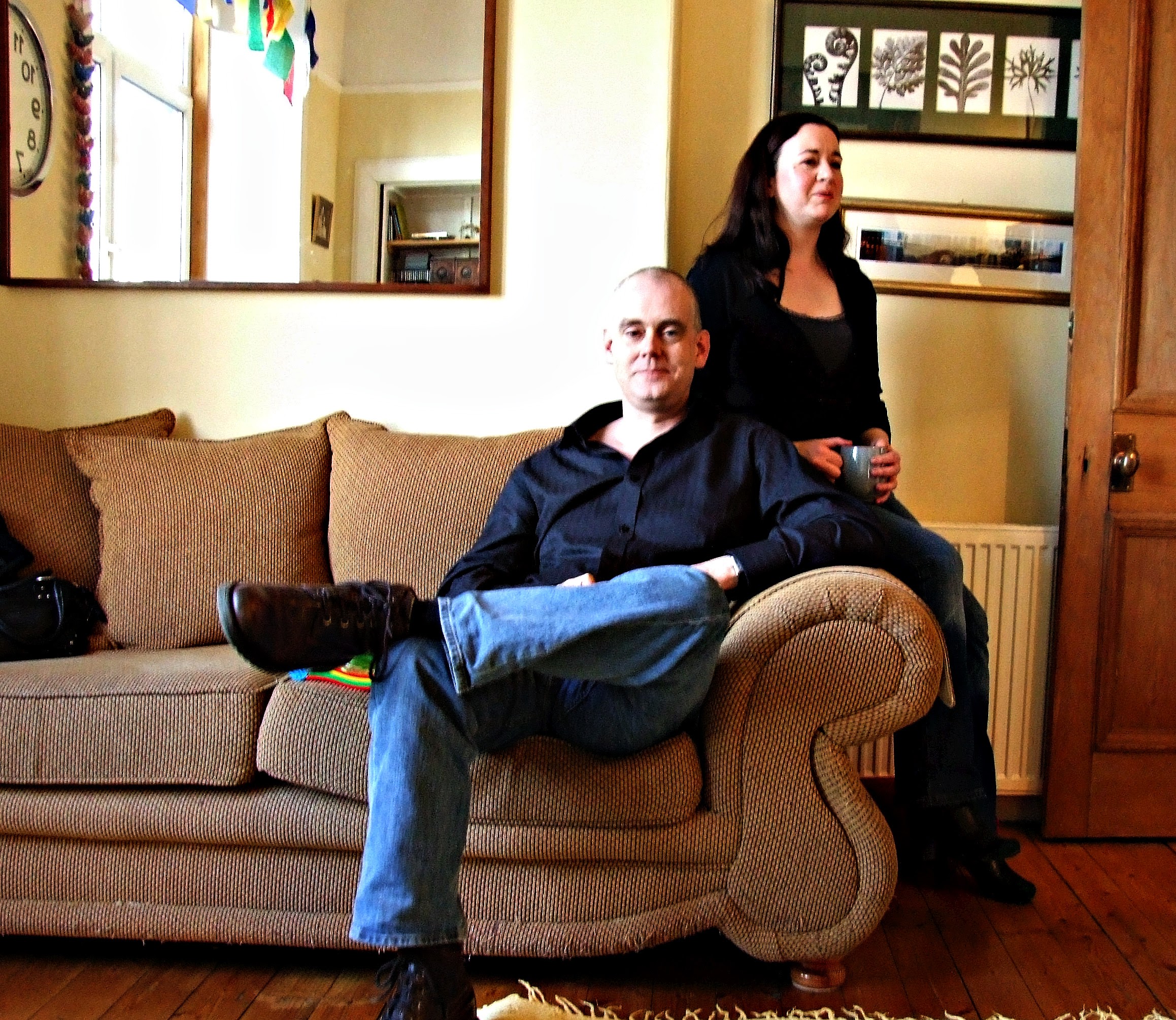 I’m Jeremy Fry, Training Manager for Aon, and a committee member (co-chair) of the Workability (Disability) Business Resource Group (BRG) here at Aon, which is run by colleague volunteers.

I’ve been Training Manager for four years, although I joined the company in 2002. I joined the BRG about eight years ago; it’s a group of around 70 people and the active committee is made up of about seven or eight people with executive sponsorship from senior management.

Since graduating from university in the ‘80s, I’ve spent most of my career working in insurance underwriting and broking. Although I’ve had some time off; in my mid-thirties I took a career break and spent time in Poland, where I worked with an English language company teaching business English to Polish company employees, following the fall of the ‘Iron Curtain.’ I did that for five years and really enjoyed it.

In a roundabout way, that’s how I ended up doing what I do now. While I was in Poland, I met my partner, Caroline, who was working for the same company. And it was because of her that I joined the BRG.

The effects of hidden disabilities

A few years after we met, Caroline was diagnosed with Multiple Sclerosis. She was working as a legal assistant when she found out and held on to her work for about six years, trying to do as much as possible. Over time, it became clear that she needed reasonable adjustments from her employer to stay employed.

She cut her hours and became more flexible with attending the office. Although her employers were supportive, I could see the effect it had on her. Because of the variation and unpredictability of Caroline’s MS, it became apparent that she could no longer guarantee being able to go into the office when needed, and eventually she had to leave.

Seeing the effect on Caroline of struggling to carry on with a hidden disability was my main motivation to get involved in BRG.

Many people assume that everyone with MS is in a wheelchair - that’s one reason I’m so passionate about raising awareness of hidden disabilities. It’s not the case at all. Caroline has a type of MS which is quite common, called ‘relapsing and remitting’, rather than progressive MS that gets nastier as time goes by. Relapsing and remitting MS comes and goes and can plateau. Caroline’s symptoms vary considerably.

Sometimes she presents in public as entirely ‘normal’, hence the hidden disability issues. On occasions, she can appear slightly off balance or a little bit woozy, but for much of the time she keeps it hidden where people won't see it. Even if she’s having issues, if she has enough energy in the tank to conceal it, then she will.

Sharing the message with Aon colleagues

One of the main roles of the BRG is to raise awareness of the hidden issues that may affect people. We are proactive; we pick a subject and push it. Sometimes we’re inspired by international and national awareness days, and other times somebody will choose a theme such as neurodiversity. In practical terms, we run awareness sessions on Yammer (the business social networking service) or run webinars on WebEx from our desks. We promote these around the business, record them and distribute them out to colleagues.

As we’re still in the pandemic, now we’re mainly holding webinars on WebEx - both live and recorded. Before the pandemic we also ran workshops at head office in London - I'd like to think we can do that again, at some point.

Aon has active leadership who are engaged with promoting diversity and inclusion - and not just for disability awareness. In some circumstances, we can take up individual cases with the business if we want to or need to, to highlight issues. Specific cases are pretty much led by the committee membership.

Diversity and inclusion is part of the ‘day job’

My work on the committee is one of my agreed work objectives - supported by a decision taken at global level. Diversity awareness and training is well supported at senior executive level in Aon, and this is represented at all levels of the business.  Although Aon has always been proactive in embracing diversity and promoting awareness, there’s certainly been more activity in the past few years.

The company understands that not everyone at work is as ‘chipper’ as they appear to be. People don't always present exactly as you might expect them to and at times, may not be able to deliver what you expect. This could be because of something affecting them that you can't see or understand. My experience with Caroline pushed me to be a voice for those people, and I’m very supported in this at Aon.

I believe that you should join a company for the right reasons; Aon is an extremely positive business. Not necessarily just because of their diversity and inclusion policies, although the business takes whatever steps it needs to make it possible for people with different requirements to contribute properly. Anyone joining Aon is made to feel welcome, and the company is right at the forefront of recognising people's characteristics, personalities, challenges and issues.

I’m Samantha Taylor, Deputy Managing Director of Insolvency and Restructuring at Aon. I’m also a committee member of the Workability (Disability) Business Resource Group (BRG). I started my career in...