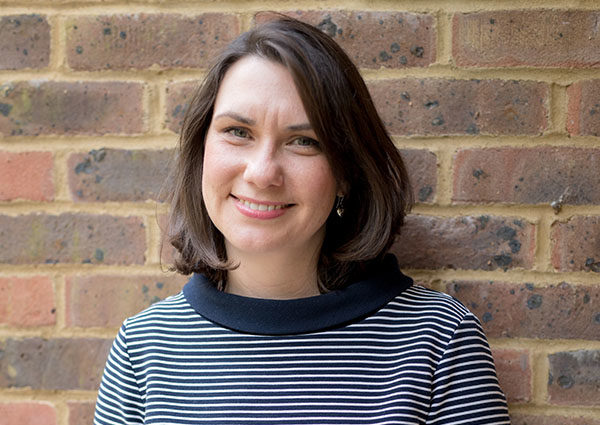 Jenny Sawyer has worked at Lendlease for 23 years since she joined its undergraduate scheme as a quantity surveyor. Over the years she has worked in risk, project management, commercial management, cl...

Lendlease is The Place That People Want to Be

Lendlease recognises the benefits of a diverse workforce, and they know that in order to create the best workplaces, they must respect difference. That is why they embrace all of their employee s diff...