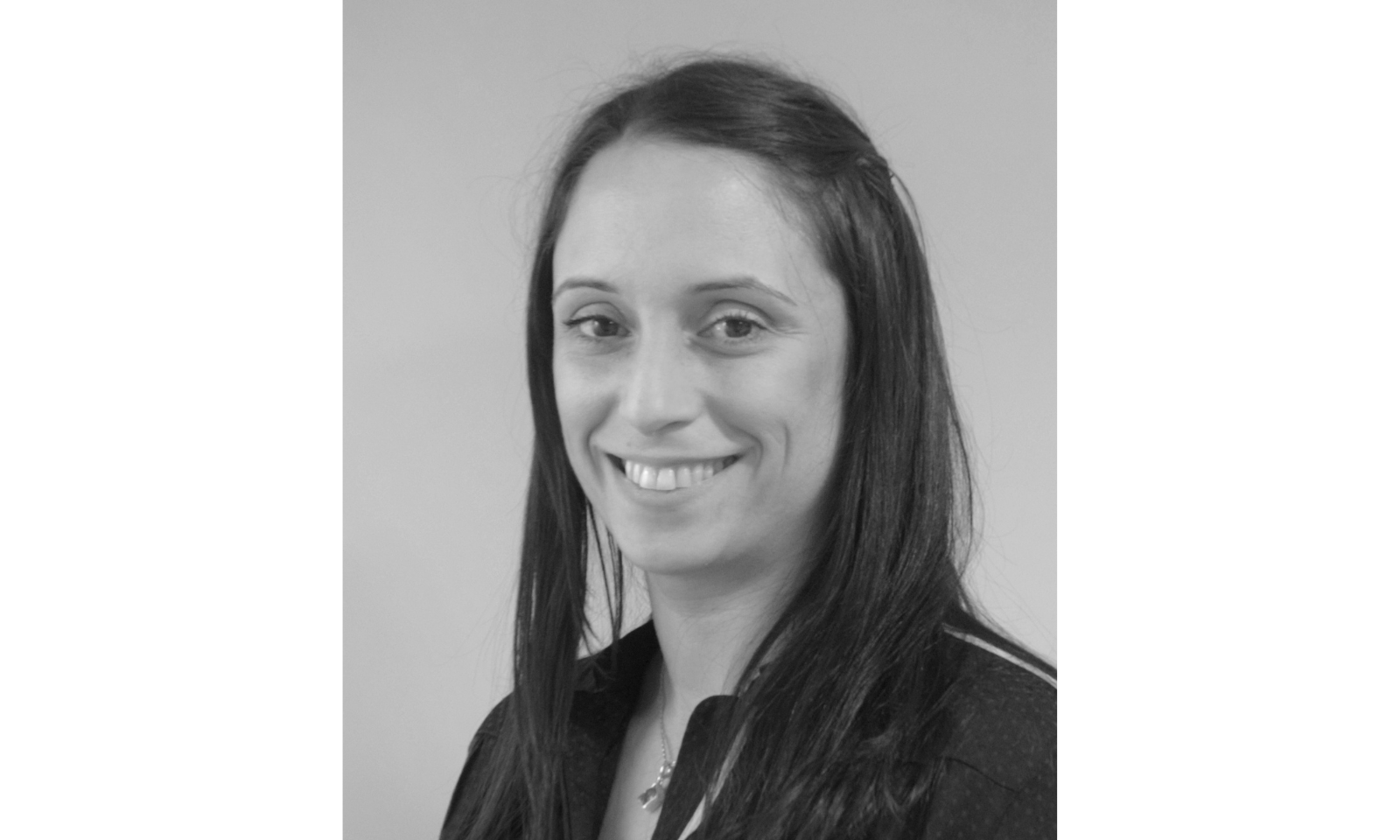 I’m Samantha Taylor, Deputy Managing Director of Insolvency and Restructuring at Aon. I’m also a committee member of the Workability (Disability) Business Resource Group (BRG). I started my career in insurance with Aon, aged 22, and after moving around, returned to the company four years ago.

I'm part of the workability group within Aon, and I’m on a personal mission to get people with neurodivergent and hidden disabilities into the group so that they can affect change and build awareness.

I’m not trying to speak for people; my role is to open doors so that they can advocate for themselves. While I don’t believe it’s my place to speak on behalf of a community that I'm not part of, I’m happy to offer encouragement and give education to others, and act as an advocate for the neurodivergent community.

Why support for neurodivergence is so important

I’m a parent to a daughter who is autistic, dyspraxic and has slower than average auditory and visual processing. This means it can take longer to process information or carry out some tasks. For example, I couldn’t tell her to brush her teeth as a child, as that task entailed too many components; go upstairs, go to the bathroom, open the door, get your toothbrush, get the toothpaste, put paste on brush…

As she grew older, she learned these skills, but the processing delays just manifest differently. It can be hard to spot her neurodiversity unless you know. It can show up as being slower to do things in the workplace and needing to be told how to do things more than once. But it can also be a valuable trait. Some people with these qualities are great at seeing more efficient ways to do things, they reduce the brain clutter and streamline the processes for everyone.

It’s absolutely not about changing people

As part of the BRG, I want to create a space that is safe for neurodivergent people to be who they are. I also want them to feel respected and understood. There is a massive benefit to just letting people be who they are, for the company as well as the employees.

I don’t believe that trying to make the individual fit in with a neurotypical society is the way forward. I think a lot of people with difficulties or cognitive differences struggle to fit into a neurotypical world, which only creates problems for them. There is a suggestion that rates of anxiety, stress, and suicide are higher in neurodiverse than neurotypical people, and I think trying to make them change who they are is very damaging.

There are issues with taking younger neurodiverse people and trying to mould them. If we try to ‘support’ that person in acting more neurotypical, all they will do is act neurotypically. They won’t change who they are. Employers need to find ways to recognise their differences and support them, and it’s the same for schools and society. We need to shift the focus to ways in which we can support people. It's about making everything equitable and not making everything the same.

I've got a lot of respect for Aon - I think that they do exceptional work in this area, and that they really do have the right attitude.

A lot of neurodivergent people don't tell anyone about it, which tells you everything you need to know. People are frightened to admit to being different, and in some cases, I don’t blame them. Not so much here at Aon, but in general, and especially with more mature people who have been through the old school system.

With this in mind, the workability group has recently set up a ‘safe place’ for neurodivergent people. For some neurodivergent people, their responses to workplace stimuli can be massively heightened. Employers can help by being respectful and understanding, and creating safe spaces.

We want to create a safe place where neurodivergent people can be honest and be themselves, not just a support group, and although we’ve only had two sessions so far, we had more people on the second session than the first. It’s going to take time to embed in the company culture, but we have got a good mix of people already and we’ve been able to have some open conversations which is great, which we will continue to build on.

Why should neurodivergent candidates consider working for Aon?

In my experience, Aon is extremely supportive. We have drop-in centres, a speaker series where people share what's going on with them and what they've learned, and more.

The company offers support through mental health allies and groups which you can access if you need it, or if you want to offer support. In my experience Aon is disability and diversity positive; inclusive of physical, hidden and neurodivergent individuals.

It’s a supportive working environment - and yes, we all recognise there is still a way to go, but that can be said for any organisation. The individuals that I speak to and work with have a real desire to make a positive change.

The Autism Advantage at work

I’m Haywood Drake and I have worked at Aon since 1999. In that time, the way we all work has changed enormously. When I started working for Aon, I was in an office full of people in Farnborough, but...

Empowering Dyslexic Thinking in the workplace

Patrick Groneman I have worked as a digital designer at Aon since May 2021. Here, I use my creative skills to produce content, mostly for the commercial sales team it could be something for a sal...

Supporting Hidden Disabilities in the Workplace

I’m Jeremy Fry, Training Manager for Aon, and a committee member (co-chair) of the Workability (Disability) Business Resource Group (BRG) here at Aon, which is run by colleague volunteers. I’ve been...